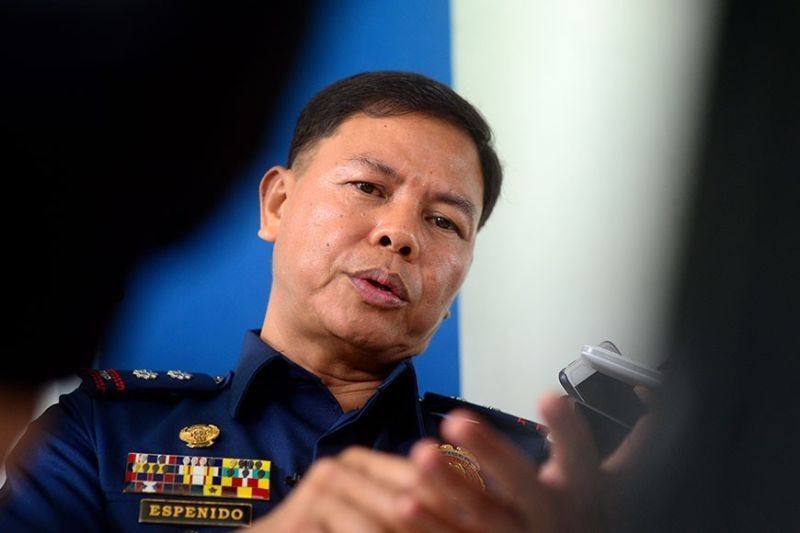 POLICE Lieutenant Colonel Jovie Espenido is one step closer to being removed from President Rodrigo Duterte’s narco list as the Western Visayas Police Regional Office (PRO-6) has not found any reliable information that could link him to the illegal drugs trade.

PRO-6 Director Rene Pamuspusan said on Monday, February 24, that as far as the regional office is concerned, Espenido is not involved in illegal drugs.

“Well ang sinabi ko as far as regional office 6 is concerned there is no reliable information or confirmatory report that would say that Espenido is involved in illegal drugs,” Pamuspusan said in a telephone interview.

Investigation is still ongoing on Espenido’s defiance of a gag order given by Philippine National Police (PNP) Chief Archie Gamboa.

“Natanggap ko na rin yung explanation ang kung kailangan pa talaga ng further investigation based on the recommendation of our staff then we will proceed with the additional investigation,” he added.

The regional police chief noted that Espenido has implemented several programs in Bacolod City in line with the drug war.

Espenido was among the 357 policemen included in the illegal drugs watchlist of President Rodrigo Duterte.

Adjudication of these allegations is being conducted at the regional level. Further validation would be conducted in the national level before the PNP submits its recommendations to the President.

If a policeman is cleared at the national level, the PNP will recommend his removal from the narco list.

Despite Espenido’s inclusion in the list, Duterte has remained supportive and expressed the belief that the police officer is clean.

Espenido gained Duterte’s trust and confidence because of his role in the neutralization of former Albuera, Leyte mayor Rolando Espinosa and former Ozamiz City mayor Reynaldo Parojinog, who were both included in the President’s list of narco-politicians. (SunStar Philippines)