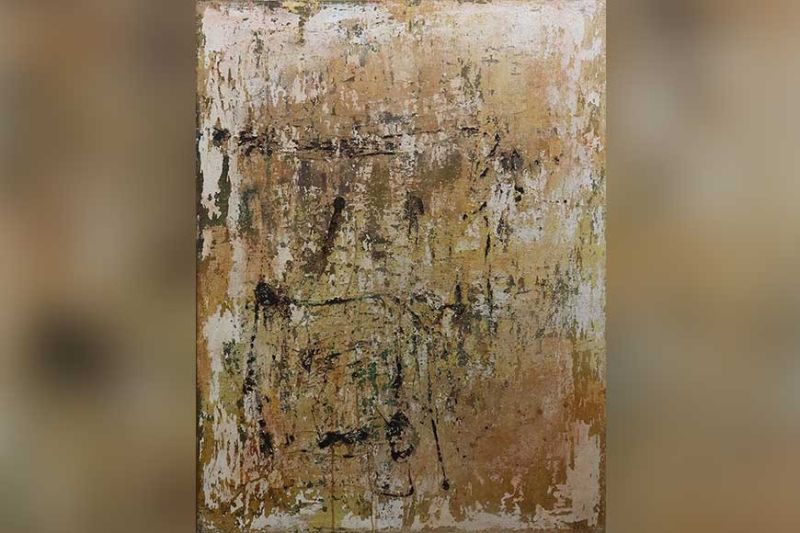 In Honor of All the Wounds that Never Heal (Contributed Photo) 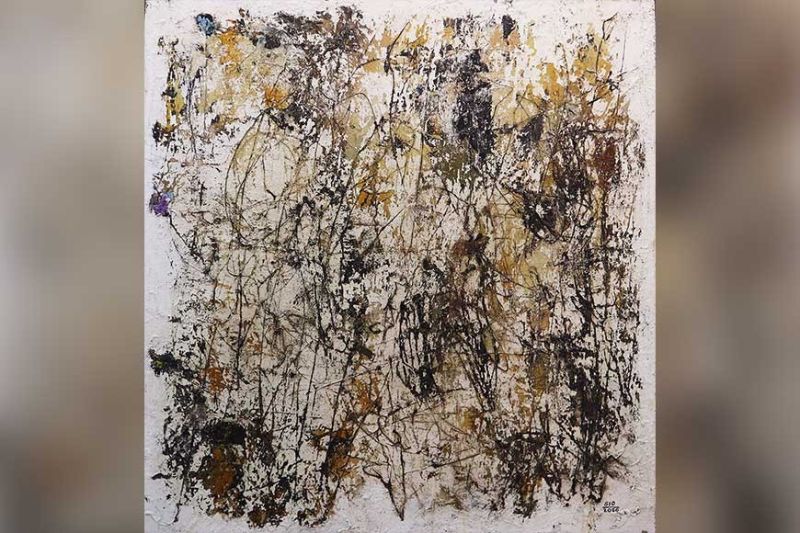 Finding the Calm in the Chaos (Contributed Photo) 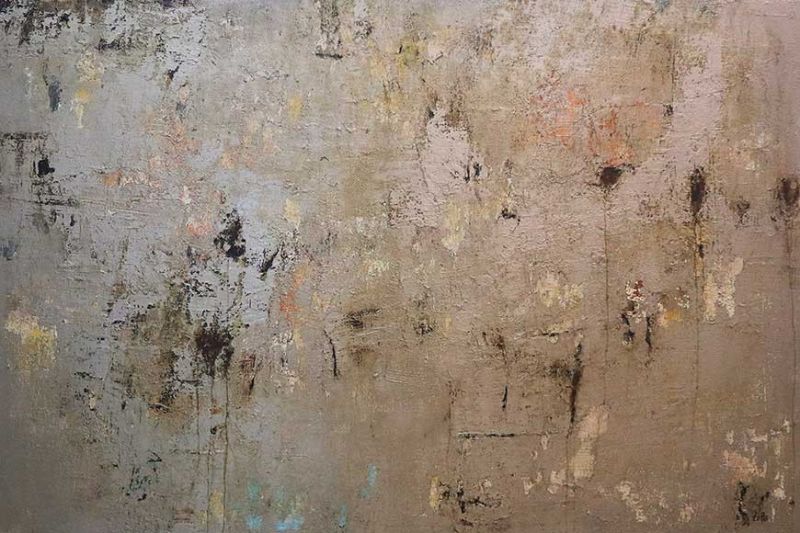 Trade Your Busy Life for a Full One (Contributed Photo) 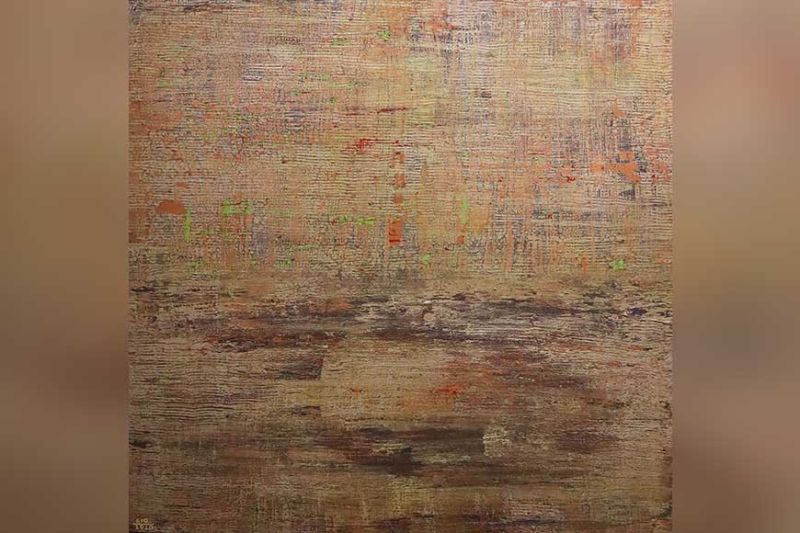 The Less I Needed the Better I Felt (Contributed Photo) 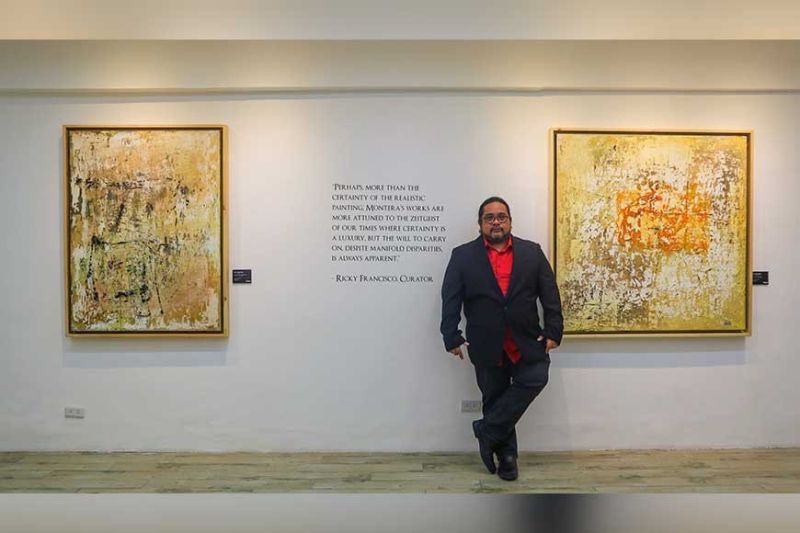 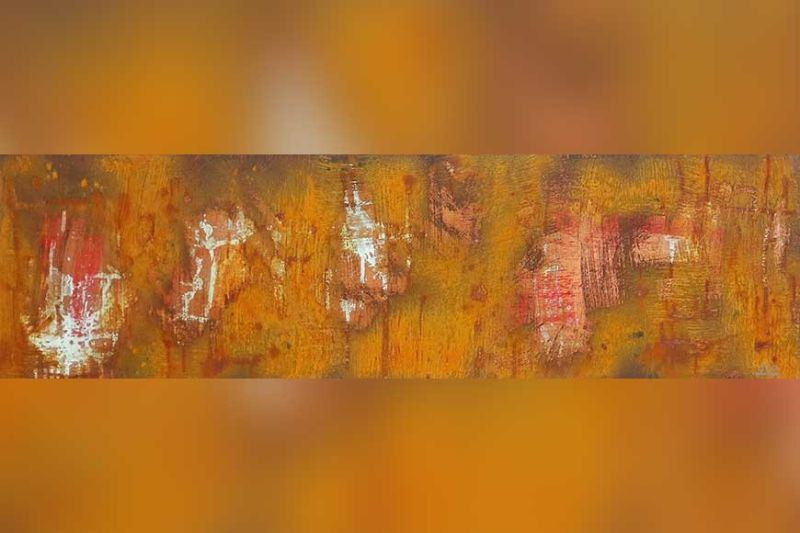 Trust in Your Own Story (Contributed Photo) 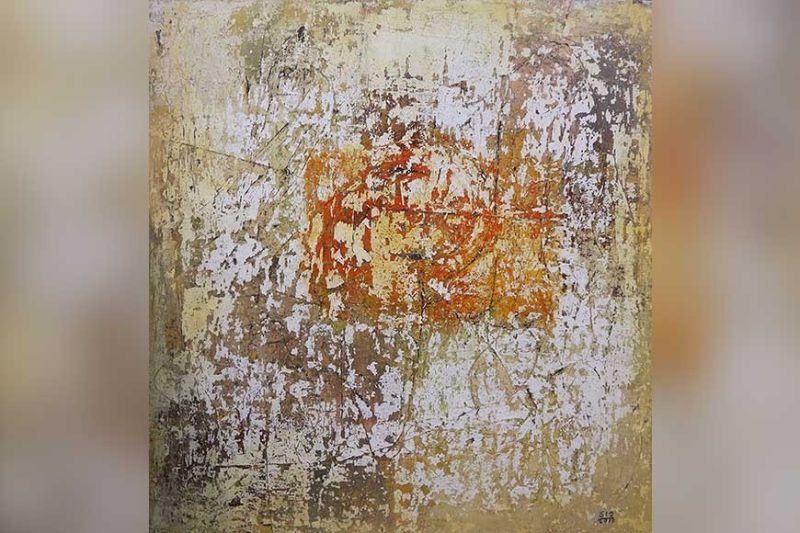 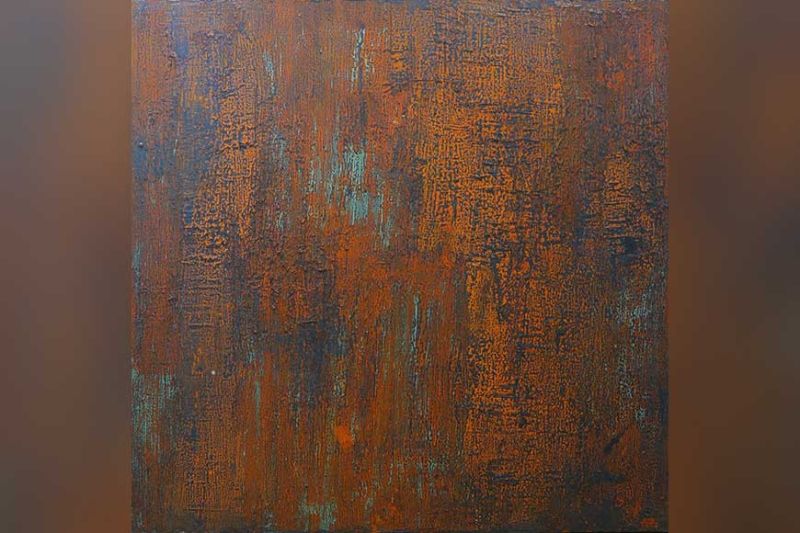 Rain Slowly Washes Away The Pain Of Yesterday (Contributed Photo)

After spending five years in Taiwan working on his doctoral degree in Creative Industries Design, one of the country’s notable visual artists returns to Cebu and shows works that talk of complexity when it comes to coming back to a place that is familiar but still calls for some re-adaptation and re-discovery; something the artist has been conscious of.

“The new collection specifically speaks of my experiences adjusting to the way of life in Cebu after five years of living in Taiwan. One could say that the works in this collection paint a direct contrast to the life I recently left behind,” said Montera. “For the record, my previous exhibitions in Qube Gallery (“Unpainting” in 2018 and “A State of Introspection” in 2017) featured works that documented my experiences in Taiwan. Thus, the exhibit “Finding the Calm in the Chaos” continues the narrative of my artistic journey as I return to the home city and continue my advocacy as an art educator, research fellow, cultural worker and visual artist.”

The artist is known for his “addition by subtraction” technique by scratching layers of paint as a way to see what lies beneath. According to curator Ricky Francisco, in this collection, he incorporates all the techniques he has acquired based on the conditions he worked with while he was in Taiwan. Francisco ends his curatorial notes with the statement, “Perhaps, more than the certainty of the realistic painting, Montera’s works are more attuned to the zeitgeist of our times where certainty is a luxury, but the will to carry on, despite manifold disparities, is always apparent.”

Though it shows the artist’s experiences and dispositions about his homecoming, more than anything, he wishes for his audiences to interpret it however they want to interpret it.

“As in all my other works, I expect the viewer to form their own interpretation of the image they see or the emotion they feel before them. I do not expect them to rely on the meaning of the title because it is to a large extent, arbitrary to my experiences,” said Montera. “Art for me should feed the soul; it should arouse the inner spirit to appreciate what is in the mind but is not there. This is the beauty of abstraction.”