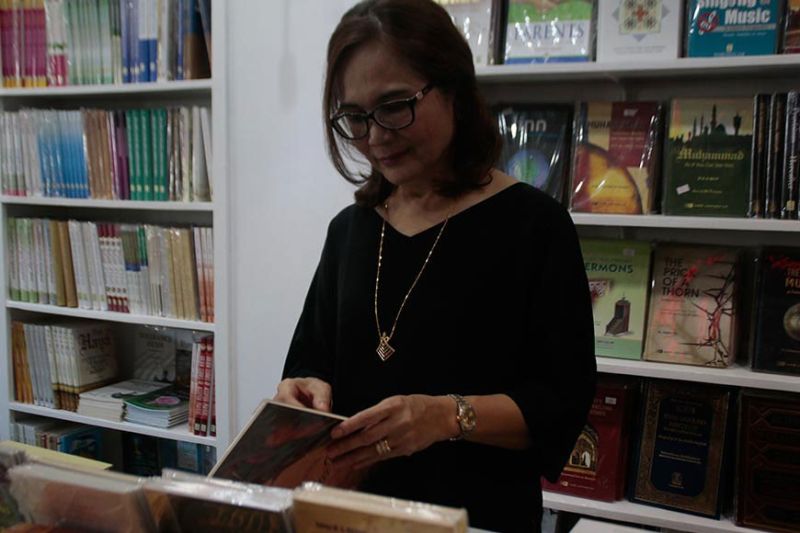 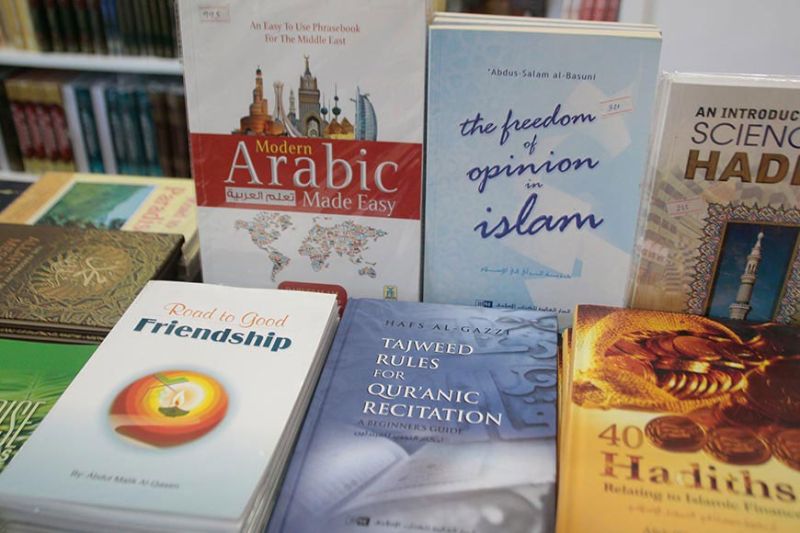 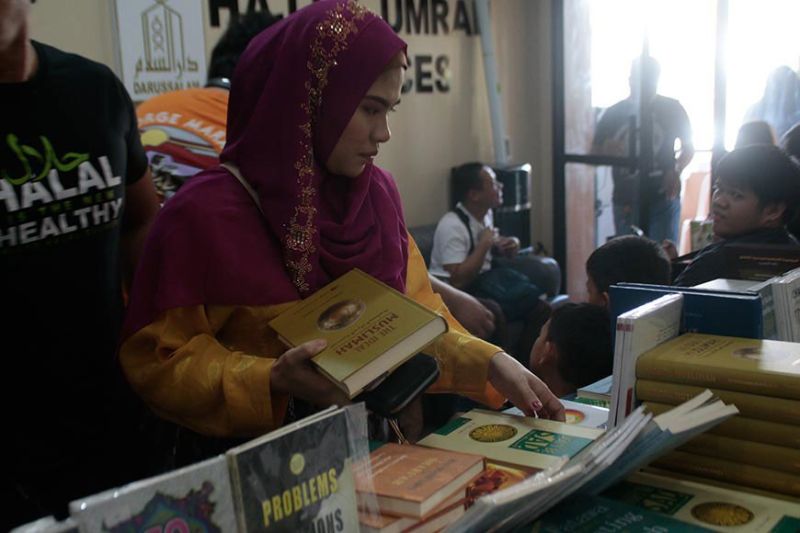 ONE of the country’s one-stop-shop for authentic Islamic books and products has now officially transferred to a new location to cater to more clients – Muslim and non-Muslim.

Darussalam Bookshop is now located in Jacinto Street, from its former area in Roxas Avenue.

The new space of Darussalam was opened on Saturday, February 22, where loyal patrons, friends, family, and even Christians gathered to witness the event of the one-of-a-kind bookshop.

Darussalam shop owner Ismael Español said the word Darussalam was taken from the Arabic word which means “abode of peace”, which signifies their authenticity in providing “source of knowledge” of the word of Allah, God in Islam, and teachings of Prophet Muhammad.

Español said the shop, which formally opened in July 2016, said offers books in English, Arabic, and many other languages, including Filipino to help its readers digest the teachings of Islam in a more-friendly language.

The shop also has Qur’an, Hadith, and Tawheed. In addition, they also have children’s books, inspirational or self-help books that are anchored on Muslim faith and tackle different concerns of all aspects of life, women’s books, and even science books.

They also offer souvenirs like shirts, giveaways, and little toys. They have clothing section where abayas, hijabs, face veils, gloves, and other related items can be found.

He recalled early 2019 when their family was in Saudi Arabia and they saw how accessible and convenient it is for the Muslims to purchase Islamic books and products. They decided right then to bring in Darussalam Bookshop to the Philippines.

They went to Riyadh to talk with the founder himself. They went through a meeting and a deliberation. The Español family then was given an exclusive right to supply Islamic books and products to our country.

(We worked hard to bring these books here in the Philippines to help Muslim and non-Muslims understand better the Islamic religion.)

He added their shop is open to the public to educate them and eradicate the wrong impression against Muslim people.

(There have been tons of misconceptions about Islam. Some are saying that most Muslims are terrorists.)

For almost four years in operation, he said many of their clients are thankful that the bookshop exists in the city. He added some even expressed their interest to convert to Islam because of the shop’s existence.

Español is optimistic that their new location could further improve their services, and hopefully, attract more patrons.