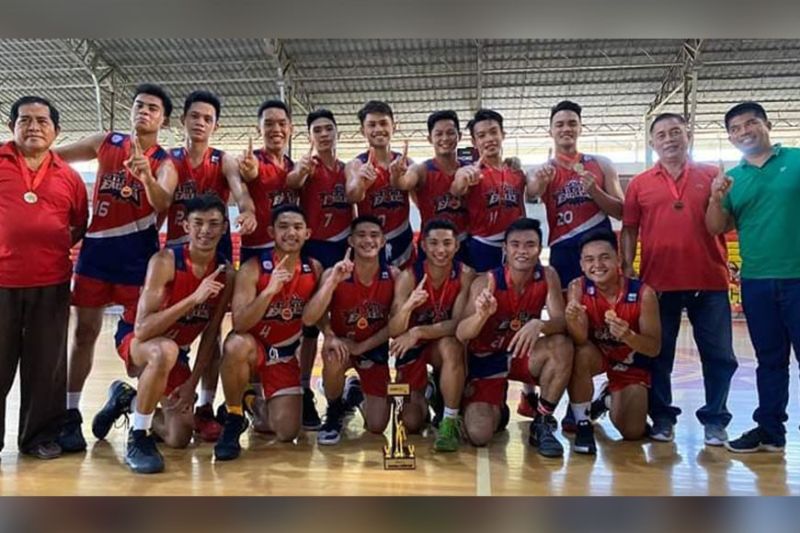 The NBTC Davao City finals most valuable player (MVP) exploded with 33 points, including five triples, as the Nestor Sorrosa-coached Red Eagles exacted revenge against the Hawks who dethroned them in the 2019 NBTC regional finals.

The Midsayap native Alloso, a 19-year-old Grade 12 Humsss student, said he felt blessed to play again after he had an injury.

He also thanked God for giving them the regional championship after losing the title in 2019 when he was not able to play having been sidelined by an injury.

Coach Sorrosa said, “Nakabawi rami karon.”(We were able to bounce back this time.)

(Our defense made us win. The rival team had a lot of shooters but we dominated the boards and our point guard also picked up his game. Everybody else contributed to our win.)

He also said that for the March 21 to 27 NBTC national finals at the Mall of Asia Arena, a Jose Maria College (JMC) player will reinforce the team.