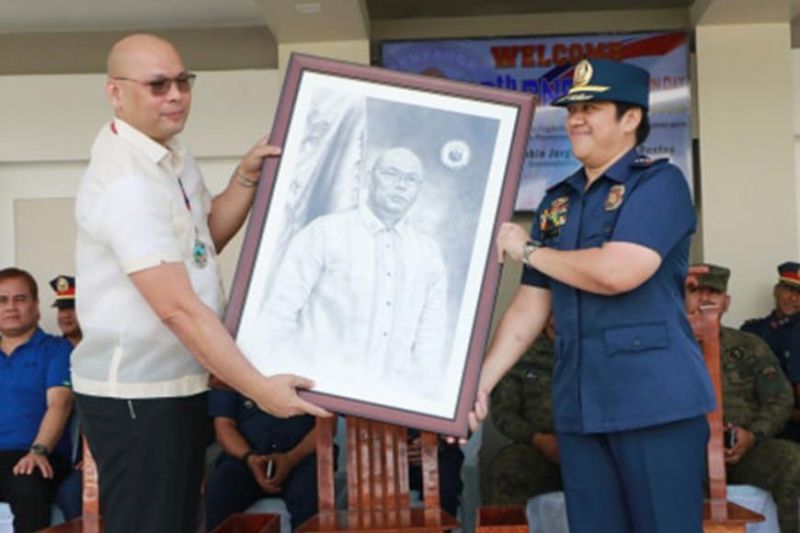 REPRESENTATIVE Jorge Bustos of Patrol Party-list is seeking for the immediate delisting of names of drug-cleared suspects who remain in the roster of traffickers and users of prohibited drugs to determine how effective the government campaign is against the menace of society.

(We need to get the exact figure on the extent of the problem in prohibited drugs so we will know how effective our campaign is against illegal drugs.)

Bustos, House committee vice chair on dangerous drugs, said by delisting the names of people who have undergone rehabilitation or have reformed and from there, the exact numbers of illegal drugs victims can be determined and measure the effectiveness of the war on drugs.

“We need to show to the people the results of Philippine National Police (PNP) and the Philippine Drug Enforcement Agency (PDEA) efforts in eradicating all forms of illegal drugs circulating in the streets,” Bustos added.

Bustos, who was the guest of honor and speaker during the 29th PNP Foundation Day held at the Pampanga Provincial Police Office (PPO) on Monday, February 24, said the number of illegal drugs users and traffickers was drastically reduced due to the government program in combating prohibited drugs.

“I do believe...sa ginawa natin malaki ang nabawas in terms of the numbers of persons directly and indirectly involved in these unlawful activities,” Bustos pointed out as he attributed the accomplishment to the present administration’s war on drugs.

(I believe there have been a big decrease of the numbers of persons directly and indirectly involved in these unlawful activities.)

He said the House committee on dangerous drugs discussed last week the idea of delisting the PNP and PDEA rosters of persons who have undergone rehabilitation and have merged back with their respective communities.

“The committee will be sending a directive to the PNP and PDEA for them to act on it,” Bustos told reporters.

In Central Luzon alone, at least two provinces including Aurora and Bataan have been declared by the Department of Interior and Local Government (DILG) as drug-free areas.

The clearing of drug-free areas is through stringent measures conducted by concerned government agencies including PDEA, PNP and the DILG.

The United Nations Office on Drugs and Crime (UNDOC) records revealed that the prevalence of illegal drugs use in the Philippines is lower than the global average but the country had the highest rate of methamphetamine use in East Asia. (Chris Navarro)