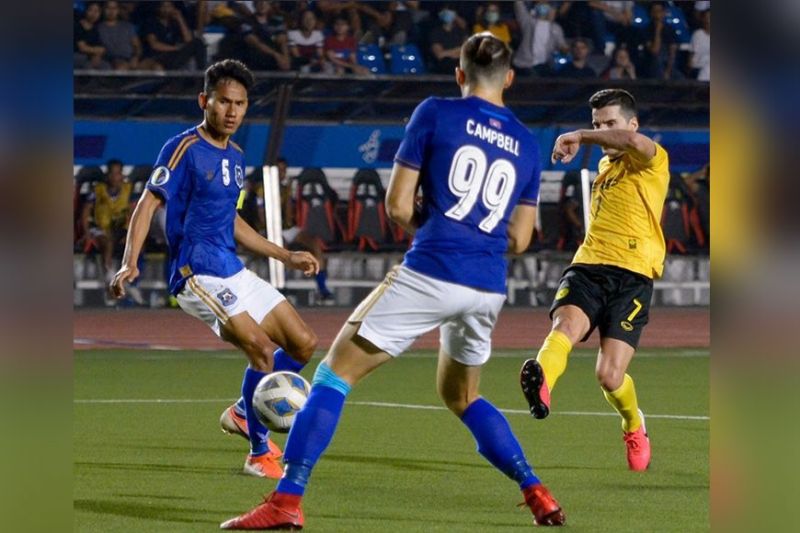 THE reigning Philippine champions Ceres-Negros FC will continue its AFC Cup Group G campaign tonight as it hosts visiting Vietnam’s Than Quang Ninh at 7:30 PM at the Rizal Memorial Stadium in Manila.

This is the Busmen’s second home game in the tournament following their overwhelming 4-nil victory over Cambodian champions Preah Khan Reach Svay Rieng FC last February 11 behind the goals from Takashi Odawara, Joshua Grommen, and a brace from Bienvenido Marañon.

Meanwhile, Busmen Spanish defender Super Herrera is expected to return on the pitch against Than Quang Ninh, according to Ceres FC website. It was recalled that Herrera missed their first game against Cambodia side after recovering from a minor injury.

Meanwhile, unlike the Busmen, the Vietnamese club suffered a 4-1 setback last February 12 in their away match against Indonesian champions Bali United.

Than Quang Ninh posted an early lead off the goal from Jeremie Lynch in the 20th minute before Bali United equalized the scoreline in the 46th minute on Muhammad Rahmat’s goal. Bali got 3 more goals from Melvin Platje (50’ and 77’) and Ilija Spasojevic (73’).

The Vietnam side, however, will be missing the services of striker Andre Fagan when they play Ceres FC after the former was slapped with a red card in the 4th minute.