PNP to bring out guidelines on red tagging 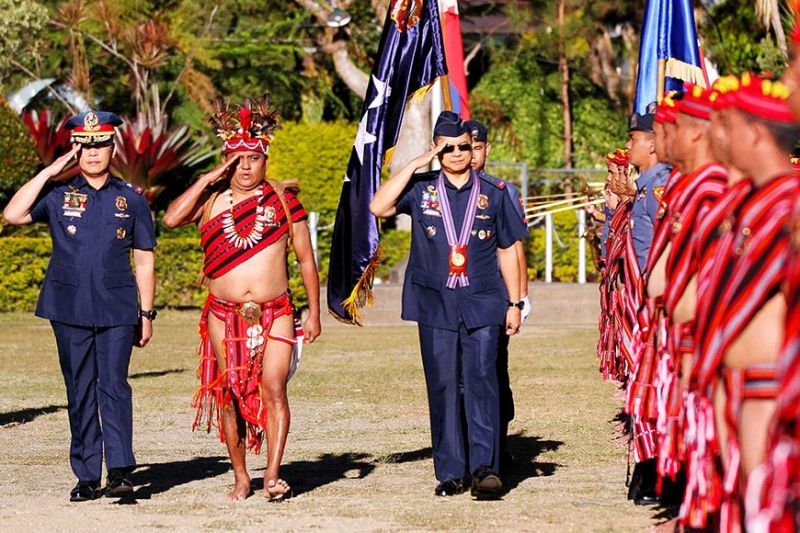 THE Philippine National Police (PNP) assured the public of their adherence to the 1986 Constitution guaranteeing the freedom of expression of each individual.

PNP chief General Archie Gamboa clarified the issue on alleged red tagging of the police to progressive groups and other sectors maybe categorized to be a difference in perception.

“Red tagging implicates a lot of things. And there is a perception on violation on right to privacy, in contrast probably on the freedom of expression but like what happened in Manila with the Muslims, this was misinterpreted and I think we need to explain to the people the reasons why this is being done,” Gamboa said.

Earlier, the Police Regional Office – Cordillera (PRO - COR) assured the public there is no red tagging being conducted despite allegations of progressive groups.

“It is not a policy of the Philippine National Police to conduct alleged red tagging activities particularly here in the Cordillera Administrative Region, in fact, even the term red tagging did not emanate from the PNP but from the so called left-leaning groups headed by Joma Sison. It is why we are banking on the resolutions of municipalities identifying the so called CPP-NPA-NDF as person-non-grata due to their questionable activities in an area here in the region equipped with the appropriate sanctions to penalize anyone who will be talking about recruiting our youths to the left leaning cause,” PRO–COR director R’win Pagkalinawan earlier pointed out.

The chief PNP is set to release a guideline for all members of the police organization to observe sensitivity particularly on the rights of the people.

“I will be reminding our units to be very carefully. A lot of people now are over sensitive and a lot of things and maybe as a result of the exercise of freedom guaranteed by the constitution, so everybody now is watchful. I think this is a wake-up call in the part Philippine National Police that when we issue directives, it must be clearly stated and to always put in mind that there will be no misinterpretation, so look what happened, the intention was good but the projection was different. Rest be assured that the Philippine National Police will always be observant of the rights guaranteed by the 1986 constitution,” Brigadier General Gamboa added.