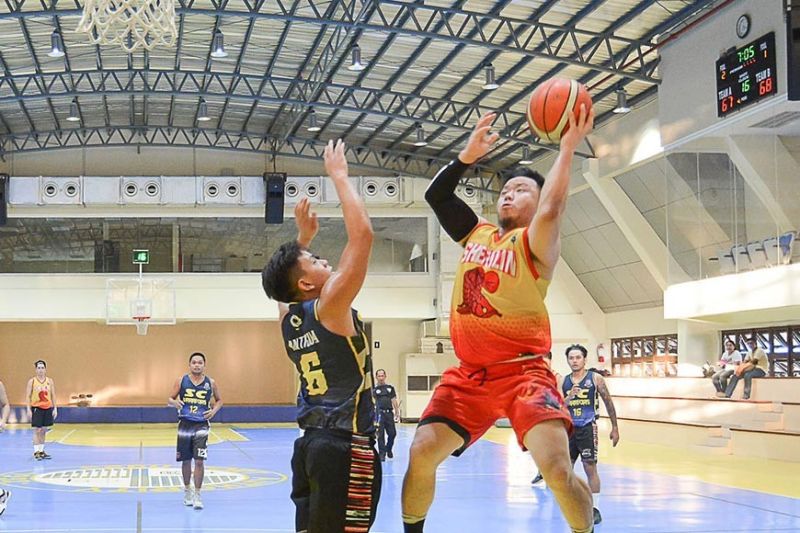 SYV Millevo scored off of a loose ball scramble with no time remaining to lift the Sherilin Red Arowanas past the SC Warriors, 88-86, in a thrilling encounter in the Upperclass Cebu Basketball League at the Cebu Port Authority gym on Saturday, Feb. 22, 2020.

The game was tied at 86-all after Esrom Cuizon scored a tough lay-up with just seconds remaining in the game. Off a timeout, Sherilin went to former University of San Carlos Warriors guard Mark Panerio who drove into the lane but was stymied by a wall of defenders.

With no clear shot at the basket, Panerio dropped the ball off to Millevo, who had the ball knocked loose. With time running out, Millevo tracked down the loose ball and banked it in right before time expired to give the Red Arowanas the close win, their second in as many games.

Ralph “The Lion King” Belarmino scored 18 points and had eight rebounds to lead Sherilin while team owner Richard Mercado had 14 markers, highlighted by four makes from beyond the rainbow arc.

In other games, the Hell Energy Drink x Digal-Laluces Associates also improved to 2-0 with a 102-70 thrashing of the Bok Tea Blazers. Former Southwestern University-Phinma guard Michael Litang flirted with a triple-double as he had 18 points, six rebounds and six assists along with four steals.