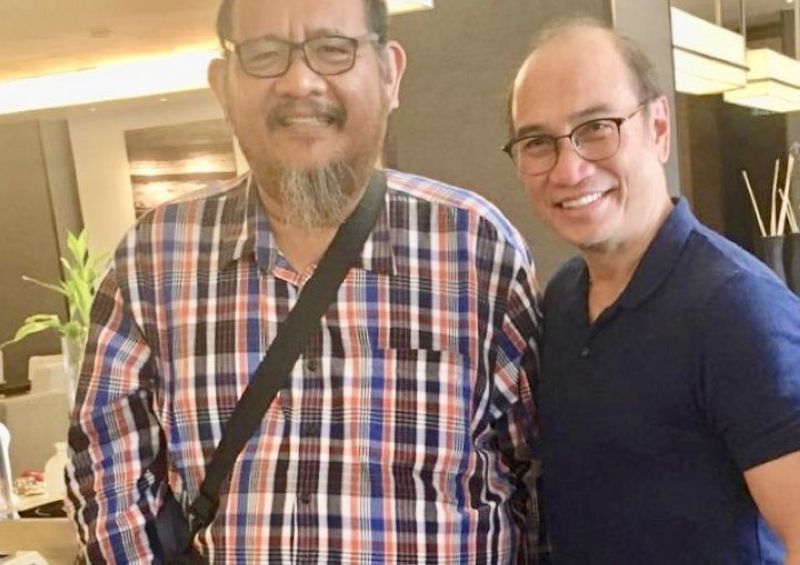 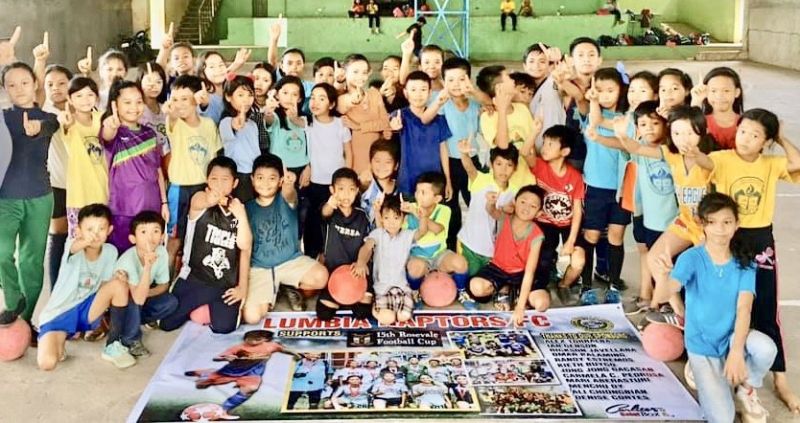 THE Henry Moran Foundation is organizing a "Kids Futsal Cup" this summer in various SM Malls all over the country, including Cagayan de Oro City.

THMF CEO Danny Moran, in a meeting with local organizers, said provincial winners from Manila, Cebu City, Bacolod City, Davao City and Cagayan de Oro City will advance to the national finals set on May 30-31 at the SM Megamall in Mandaluyong City.

The national champion teams in the Boy 10U and Girls 10U will be invited by the Dutch Football Association to play for Friendship Games in the Netherlands sometime in October or November.

The Cagayan de Oro leg will be held sometime in April. Organizers are urging interested parties to prepare their respective teams.

The official venue and the exact dates of the competition will be announced later.

The competition is limited only to 10 teams per category.

After depositing the entry fee, you are hereby advised to take a picture of the deposit form and the registration form and email them to coordthehenrymoranfoundation@gmail.com. Confirmation receipt will be emailed back and official receipt will be prepared.