Farmers urged to raise other livestock 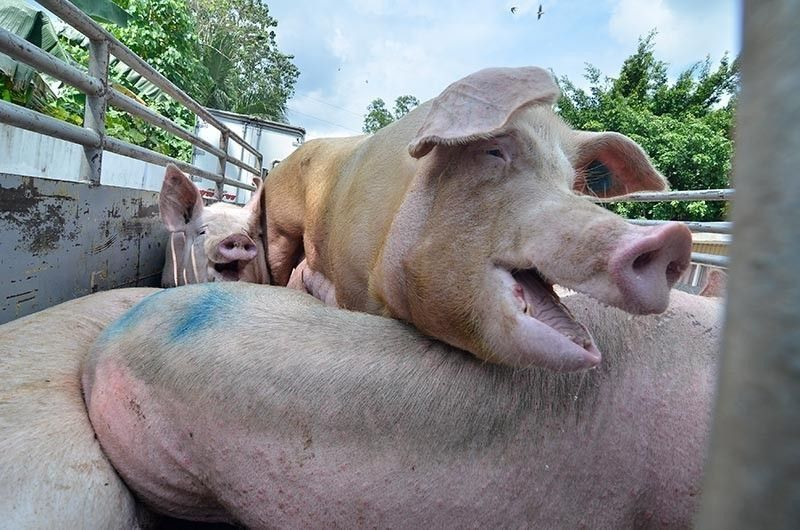 THE head of the Samahang Industriyang Agrikultura (Sinag) has reiterated the group's call to backyard hog farmers to raise other livestock amid the African Swine Fever (ASF) problem in the country.

In an interview on Friday, Rosendo So said it was their group that recommended to Department of Agriculture (DA) Secretary William Dar to discourage hog-raising while the hog industry, especially in Central Luzon, is beset by ASF.

"We urge them to raise rabbit, chicken, goat, instead of pigs, since even big farms that have biosecurity (measures) were still affected by ASF. This is the temporary solution we see to this problem since there is no vaccine yet to ASF," he said.

DA-Ilocos has prepared a rehabilitation plan to help affected backyard hog raisers in Pangasinan after their pigs were culled as part of the protocol against ASF.

Affected hog farmers would be given livestock, such as free-range chicken and cows.

Meanwhile, So said there is no cause for alarm regarding the safety of pork meat and by-products being sold in public markets.

Although some municipalities in the province have been affected by ASF, many of the local government units have been taking measures to ensure that pork meat remains ASF-free, he added.

In Rosales town, a task force to prevent ASF has been formed.

"They have strengthened the protocols they are implementing here (in Rosales) to prevent the entry of the ASF virus. They discussed the strict enforcement of barangay checkpoints, especially at the entry points from neighbors Tarlac and Nueva Ecija provinces. There is coordination with bus or transport companies stopping at the terminals of SM City in the town for the police to check on baggage or parcels, which might contain frozen foods," So said.

He said establishments and meat vendors at the town's public market have also been warned to stop selling frozen meat, which will soon be confiscated.

In 2019, Mapandan was the first municipality to confirm an ASF case, followed by Bayambang, but it was eventually contained after a lockdown and massive culling were implemented.