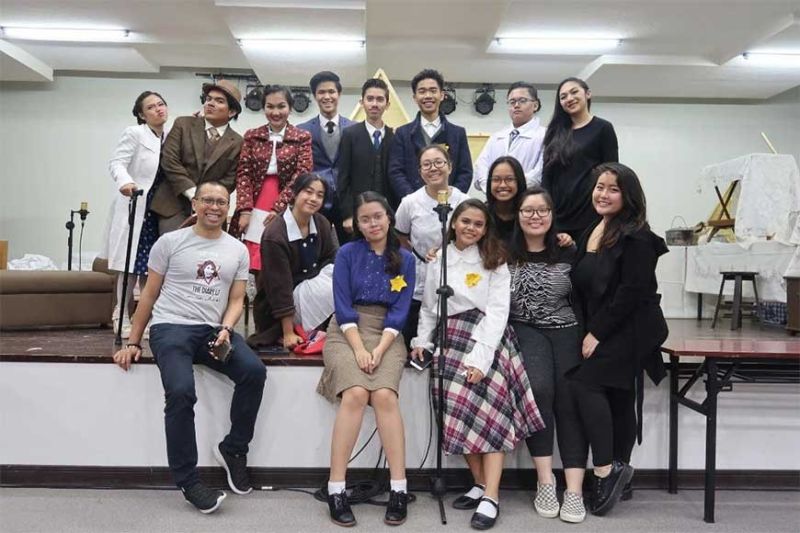 BROADWAY YOUTH CEBU. The cast and crew of “The Diary of Anne Frank” with directors Allan Nazareno (seated left) and Tiffany Neri (right). 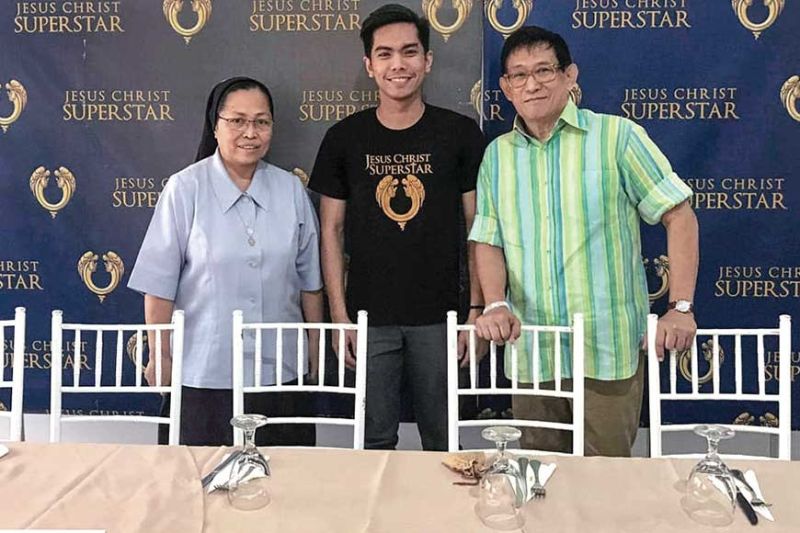 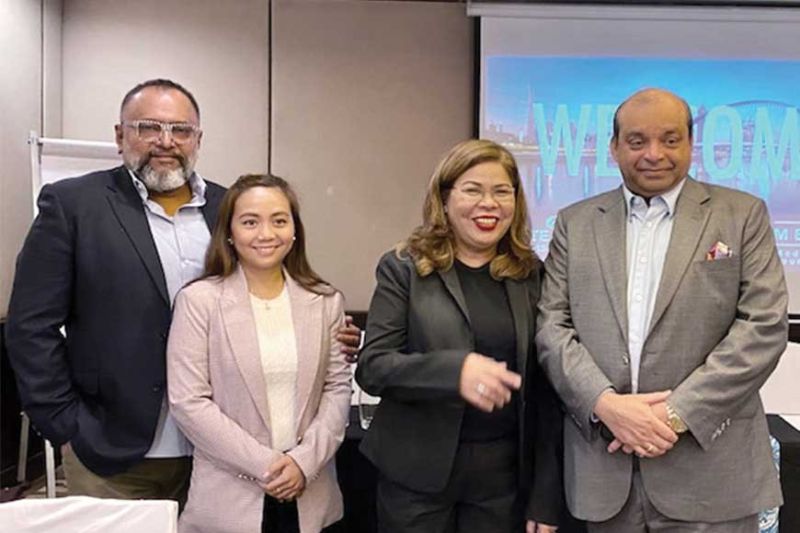 A RECENT visitor to our Queen City was Ambassador Anke Reiffenstuel, German ambassador to the Philippines who took her post in Manila last August. She was previously the head of the Division of Humanitarian Assistance and Humanitarian Demining (Operations) at the Federal Foreign office in Berlin and was very involved in the help extended by the German government to the typhoon Yolanda victims.

Over coffee at the boardroom of Marco Polo Plaza we learned that she has worked in the diplomatic service since 1993 and her postings had included the German embassies in London, New Delhi, Cairo and Manila.

While here she was escorted around by Honorary German Consul Franz Seidenschwarz to meet with Gov. Gwen Garcia and some business groups. By the way, our congratulations to Consul Franz Seidenschwarz for the Order of Merit (a medal in the form of a cross) he received from the President of the German Government Frank-Walter Steinmeier in recognition of his achievements for the people and the state.

It was a lunch affair that Meteor Phils. managing director Ligaya Tabirao together with her operation supervisor Iris Escanillas, and White Sands Dubai executive director Sunny Augustine and head of sales Aseem Koya hosted for travel agents at Seda Hotel. Main agenda was to introduce the on-line system for travel/tour reservations for Dubai. With the system in place it is such a breeze to choose hotels, make reservations and get immediate confirmation from the Dubai end.

Ternocon 2020 was a Manila event that unfolded at the Cultural Center of the Philippines and Cebu was very much in the limelight because it was the terno collection of our very own Philip Rodriguez that was the finale. Now on its third year, Ternocon is a convention and a competition event to encourage young designers to focus on the Philippine terno and make it relevant to today’s generation. The project is a partnership between Bench with founder Ben Chan as Ternocon chairman and the Cultural Center of the Philippines headed by chairperson Margie Moran.

Dear friends of Philip (garbed in his ternos) trooped to the red-letter affair to cheer him on.

Asian street food is what defines Ulli, another restaurant under the Laguna Group of restos. Now re-opened at Level 1 of Ayala Center, Ulli’s has a new look with building facades, street lamps and wooden furniture to give that “food strip” ambience. Oh yes, new additions have spiced up the menu, like QQ Beef Noodle Coup, Katsu Sando, Daebak Chicken and more. However the old-time favorites remain—Bibimbap, Laksa, Angus Yaki etc.

We spent a delightful afternoon with the grand lady of the Laguna Group, Julita Urbina at Ulli’s. She is much more relaxed now that her children are “running the show.” Chef Raki is the “lord of the kitchen” while the others are in charge of management—Jill Viado, Grace Absin, and John Paul with grandchildren Julia Absin and Trisha Viado helping out.

“The Diary of Anne Frank” was sold out way ahead of its show dates at UP Cebu. Presented by Broadway Youth Cebu, the play was directed by young talent Tiffany Neri (yes, she’s my granddaughter) in tandem with BYC founder Allan Nazareno.

Coming up on March 11 to 15 is the acclaimed Broadway musicale “Jesus Christ Superstar” at the CIC auditorium. It is produced by the Colegio de la Inmaculada Concepcion-Cebu “in celebration of its 140 years of spirited presence in Cebu and in joyful anticipation of the 500 years of Christianity in the Philippies.”

Directed by the one and only Benjie Diola, a multi-awarded stage director/producer/choreographer whose stage experience covers four or so decades, this Andrew Lloyd Weber and Tim Rice musical phenomenon recounts the story of Jesus in the final days before his crucifixion. Newbie Emmanuel Casquejo, a member of the USC Choristers, plays Jesus. CIC Cluster VP for Admin Services & Finance Sister Diana Perey, DC says the play also aims “to contribute to societal awareness and cast the relevance of the Gospels using the stage as the medium; sustain the projects of apostolate of CIC Cebu....” and more. This is also CIC’s way of helping expose the students to music, dance and theater.