‘Another disappointing year of growth’ 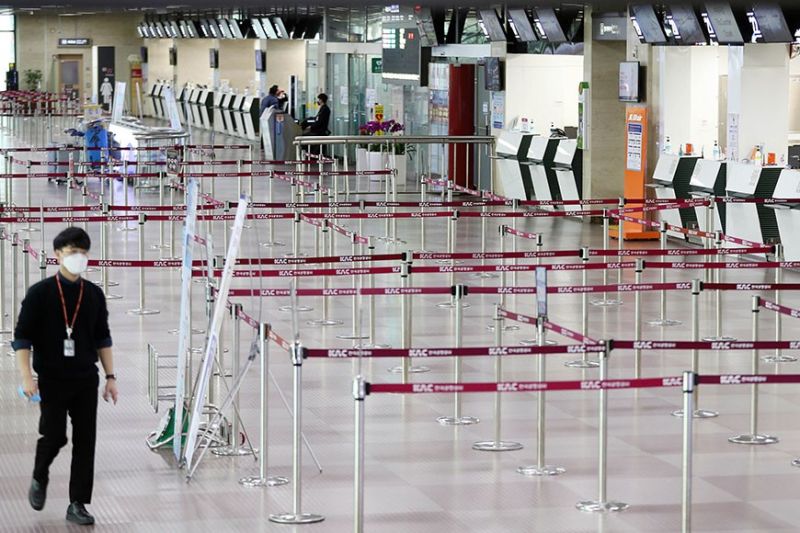 THE Philippines has yet to see the full impact of the global coronavirus outbreak but its economic growth is seen to slow down this year as tourism and trade are heavily hit.

Nichalos Antonio Mapa, senior economist at ING Bank, said the economic fallout from the epidemic has pushed countries to roll out stimulus to counter its ill effects.

In the Philippines, tourism and trade are feeling the brunt of the outbreak, which has crippled economies in Asia and other regions.

“The Covid-2019 (disease caused by the novel coronavirus) will affect economic growth in the Philippines almost the same way it will slow the global economic recovery with ill effects noted in trade as well as disruptions to travel and overall consumption patterns,” Mapa told SunStar Cebu.

The plunging foreign arrivals are also a big business loss.

“We cannot discount the contribution to economic growth from Chinese nationals to the local economy by way of consumption, which helps fuel an accelerated pace of consumption in retail and restaurants,” he told SunStar Cebu.

In 2019, China was Cebu’s second biggest source of foreign tourists.

An average Chinese tourist in the Philippines spends between US$1,000 and $1,200 for a week-long stay, creating a huge demand for local goods and services, especially in the provinces.

“Because the virus has spread to other parts of Asia, we can also expect a diminished pace of tourist arrivals from countries that we traditionally depend on like Japan, Korea and the US as global air travel is grounded,” the ING economist said.

“The impact of the virus on consumption behavior for Filipinos will also be substantial with fear of contagion likely limiting the number and length of mall visits with possible shift to grocery purchases or food delivery as opposed to malling,” the economist said.

The government has projected a 6.5 to 7.5 percent economic growth this year. In 2019, gross domestic product growth slowed down to 5.9 percent.

The Bangko Sentral ng Pilipinas initially estimated a 0.3 to 0.7 percentage point downgrade to 2020 growth amid the virus outbreak.

The Philippines is in for another disappointing year of growth as the virus’ ill effects drag on the second half of 2020.

Aside from tourism, trade is another worry.

Mapa said growth is expected to take the blow if supply chains suffer.

“The bulk of our raw materials is sourced from China. More importantly, construction related imports such as steel and iron are sourced from the mainland, which may slow our pace of infrastructure buildup if we are unable to ship in these materials,” he said.

“The Philippines is part of the global supply chain, which undoubtedly at some stage of production will always flow through China. So if the production lines in China slow, we can expect the Association of Southeast Asian Nations’ production to do so as well,” he added. (CSL)