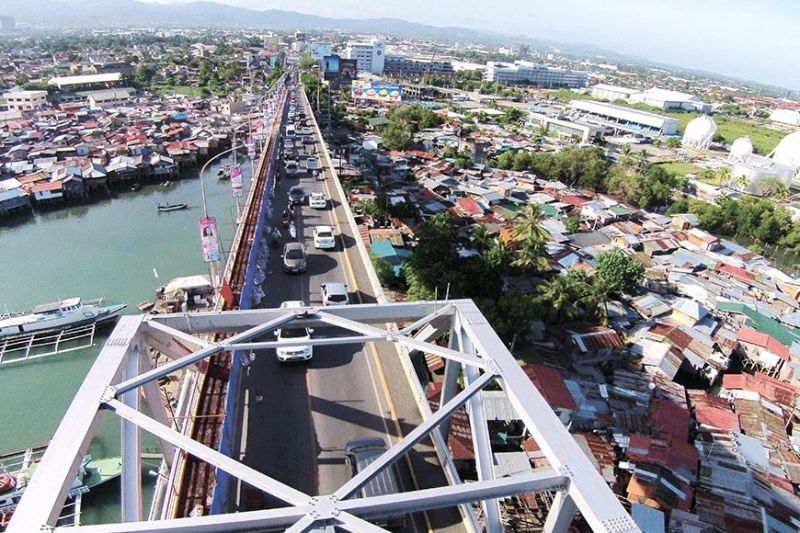 DIVERSE INVEST-MENTS. Now that the economic growth of Lapu-Lapu City shows no signs of stopping, the City wants to not only welcome tourism and manufacturing businesses but also high-value industries, such as knowledge process outsourcing. (Sunstar File)

BESIDES positioning Lapu-Lapu City as a leisure and manufacturing destination, its City Government also wants to host operators in the Knowledge Process Outsourcing (KPO) industry.

KPO is the outsourcing of core, information-related business activities. It involves outsourcing work to individuals that typically have advanced degrees and expertise in a specialized area.

“Most of our investors are in manufacturing and tourism. Looking forward, we also want to anchor our future in KPO,” said Lapu-Lapu City tourism officer Edward Mendez, in a meeting with the members of the European Chamber of Commerce in the Philippines.

“We are known to be creative people and we want to attract high-value services,” he added.

But presently, according to Mendez, Lapu-Lapu City is getting a lot of inquiries from Philippine Offshore Gaming Operators (Pogo) to locate in the island.

“There were three operators who inquired about office spaces in Mactan for Pogo. However, we can’t accommodate them because we lack space,” he said.

Meanwhile, during the open forum, Cebu IT BPM.Organization (Cib.O) managing director Wilfredo Sa-a Jr. expressed the information technology-business process management sector’s concern about the influx of Pogo in Cebu, saying that this new business has robbed employment opportunities from the locals and has distorted the office space rental rate.

“Our industry is concerned on Pogos because they have so much money and these companies are not hiring Filipinos,” said Sa-a.

Mendez said the rise of Pogo is a phenomenon that the industry and the local government unit cannot stop especially if the operators are Pagcor (Philippine Amusement and Gaming Corp.) and tax compliant.

Some of the operators, he added, reportedly pay five years in advance just to help developers build an office for them.

“But in Lapu-Lapu City, we want to see a variety of industries operating here,” said Mendez.

Meanwhile, the national government said it has collected a total of P6.42 billion in taxes from Pogos and their service providers in 2019, which was P4.04 billion or 169 percent more than the collection of P2.38 billion from these businesses in the previous year.

Sen. President Pro Tempore Ralph Recto has filed Senate Bill 1295 which will establish a tax regime for the Pogo sector.

Under the new bill, licensed Philippine-based Pogos, local gaming agents and service providers will be subjected to a 30 percent income tax and five percent franchise tax.

The taxable amount will be derived in the preceding taxable year from all sources within and outside of the Philippines.

The five percent franchise tax will be imposed on all gross receipts derived from gaming operations of both Philippine and foreign-based Pogo companies.

“Despite the fact that Pogo is a growing industry in this country, the peculiarity of the nature of its business activity creates confusion in the enforcement of our existing tax laws. Establishing the tax regime of Pogos and incorporating the same in the National Internal Revenue Code of 1997, is necessary to remove any doubt and avoid the confusion whether Pogos are taxable in our jurisdiction,” Recto said. (KOC)