City of Naga mayor ‘to retire’ in March 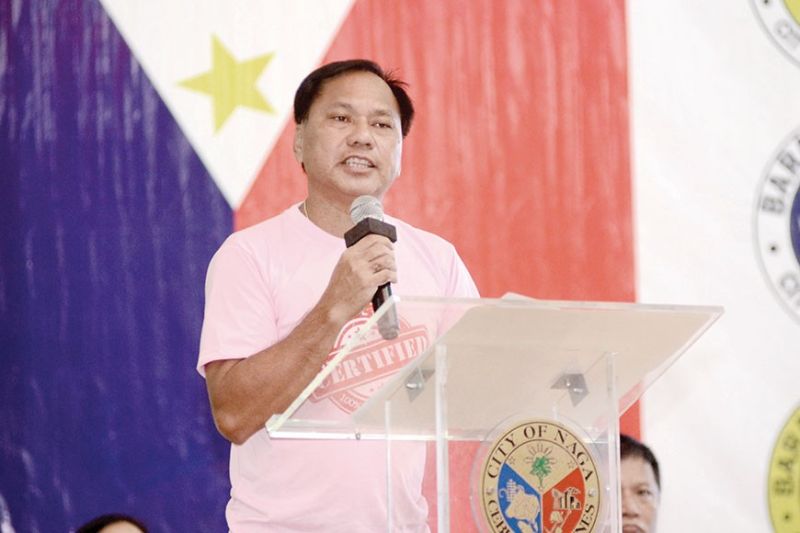 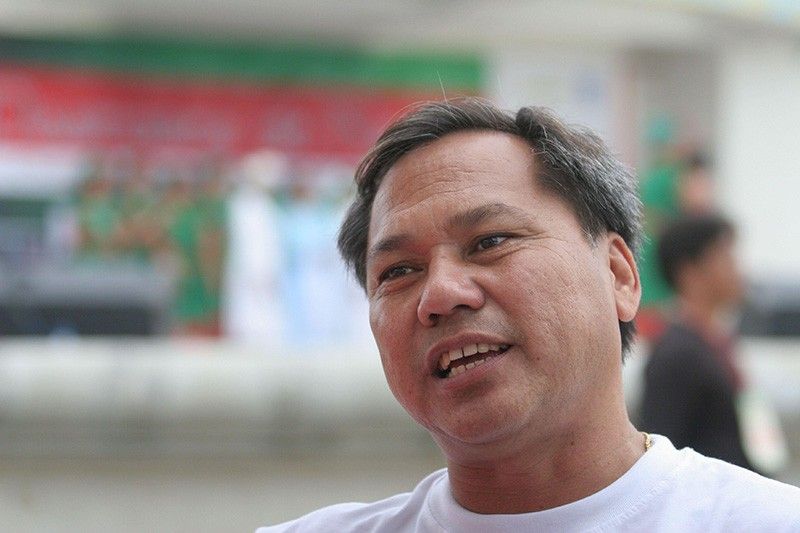 Chiong’s resignation came more than two months after he served a 90-day preventive suspension in connection with a graft case filed against him in 2014.

In a phone interview with SunStar Cebu Tuesday night, Feb. 25, Chiong confirmed that his resignation will take effect on March 16.

He denied his resignation had anything to do with the 2014 graft case against him, which is pending before the Sandiganbayan.

“I am still currently on appeal with the Sandiganbayan. It’s just that nga bisag akong kasing-kasing gusto pang muserbisyo para sa Dakbayan sa Naga, ang akong lawas dili na sad kaya (even though in my heart I still want to serve the City of Naga, my body can no longer handle it),” Chiong added.

Chiong is accused of giving “unwarranted benefits” to Petronas Energy Philippines Inc. when he granted it a business permit in April 2014 with no certification from the Bureau of Fire Protection.

Chiong will leave the city’s leadership to his daughter, Vice Mayor Kristine Chiong. His older brother Virgilio, who is first councilor, will serve as her vice mayor.

The 59-year-old Chiong became a mayor after succeeding his brother Ferdinand, who died in office in 2006. Chiong was then elected mayor for three consecutive terms, from 2007 to 2016.

He was then replaced by his daughter Kristine. In the 2019 elections, father and daughter traded positions, with Chiong winning the mayoral race.

As town mayor, Chiong and First District Rep. Eduardo Gullas campaigned for Naga’s cityhood despite the opposition of the League of Cities of the Philippines then. Through the Supreme Court’s intervention, Naga and 15 other towns were granted cityhood status in 2007.

This is not the first time that a mayor from Cebu resigned.

In 2017, then Aloguinsan Mayor Augustus Caesar Moreno resigned before the Department of the Interior and Local Government could serve the dismissal order against him and seven other officials for the alleged anomalous purchase of food supplies worth P287,725 in 2010.

In 2008, the now-departed Carmen Mayor Virginio Villamor resigned after he was diagnosed with brain cancer. (JKV)