PRO-Davao: No jueteng in region 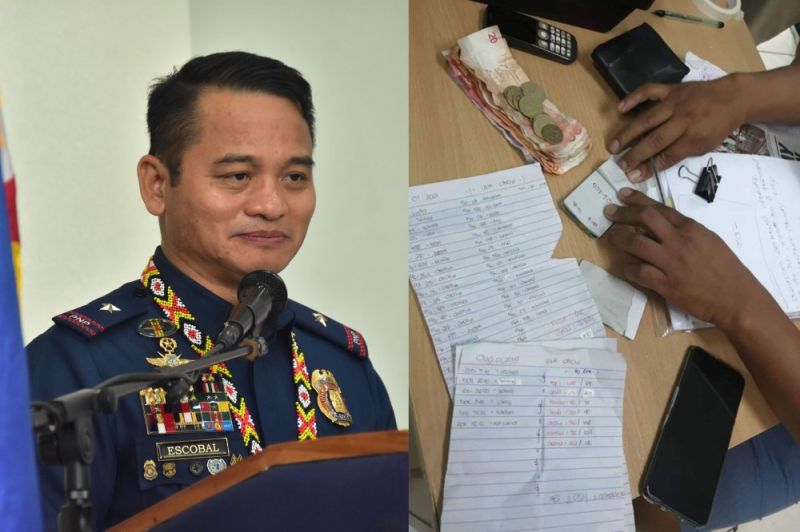 AMID intensified campaign against illegal gambling, Police Regional Office in Davao (PRO-Davao) chief assured that there is no jueteng operation happening in Davao Region.

Police Brigadier General Escobal issued the statement following the directive of Philippine National Police (PNP) chief General Archie Francisco Gamboa for the police units to put an end to the illegal numbers game and other forms of illegal gambling in one week otherwise they will be relieved from their post.

He added that he did not receive a list of jueteng operators in the region but they are on the lookout for possibilities of its resurgence. In the region, “last two” operation is considered as the most rampant illegal form of gambling.

Authorities have launched intensified campaign to curb the perennial illegal activities which affect the sales of the Philippine Charity Sweepstakes Office (PCSO).

The public is encouraged to patronize and place their bets on PCSO games to support government projects.

He reiterated the “no take policy on all forms of illegal gambling” to all personnel of PRO Davao.

“PRO 11 will maintain its status as jueteng-free region by intensifying its implementation of the ‘No Take Policy’ and monitoring on possible illegal gambling activities in the area,” PRO Davao said.