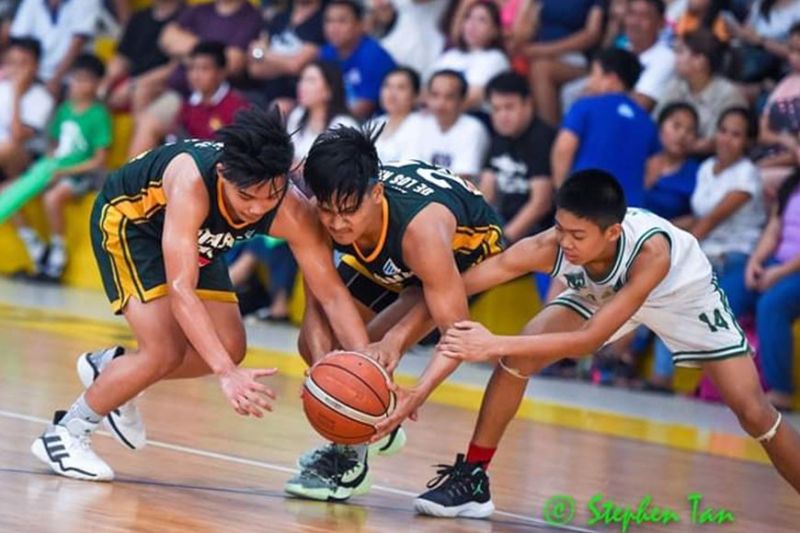 Both Yarda 8 Restobar/G&S Devt Corp. and Mr. Kokio/Shakey’s played to a 26-all even in the opening quarter but, the former took the lead at the half, 44-37 as Jeff Maningo and JR Fernandez delivered six points apiece.

Mr. Kokio/ Shakey’s behind its balance offense grabbed the lead 61-60 going into the 4th quarter. However, Yarda 8 eventually overtook the lead and sealed the win.

In the other match, the Province of Negros Occidental established a double digit lead at the break, 46-29 behind Ronald de la Cruz’s 12 points.

After almost an even 3rd quarter for both teams, Madz made its move in the payoff quarter behind its 9 triples and fastbreak attacks led by Reylan Ronzales with 13 points, Brian Paypon 11 points, and Marlon Somodio with 8 markers for a 42-point quarter production but, fell short to the Province of Negros Occidental as it countered with their best quarter game with a balance offensive led by Peewee Demonteverde with 14 points.

Paypon, on the other hand, finished with 16 points as Somodio has 12 points.