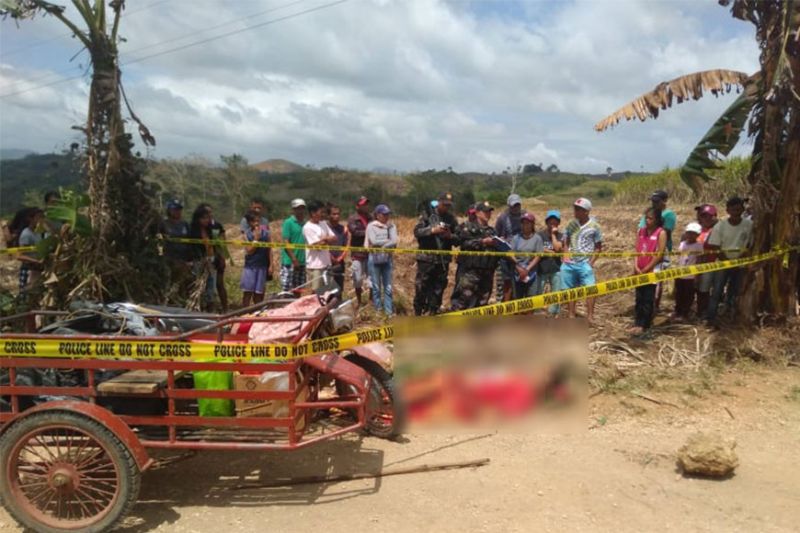 A PASTOR and former village councilman was killed by four assailants in a shooting incident in Sitio Pinus-an, Barangay Camindangan, Sipalay City on February 25.

The victim was identified by the police as Lonie Lahaolahao, 54 years old, a resident of the place, pastor of Church of the Living God and a former councilman of their village.

Based on the investigation of the Sipalay PNP, the victim who was driving his motorcycle on his way home with his wife was waylaid on foot by four unidentified male suspects and was shot in different parts of his body which caused his instantaneous death.

Recovered from the crime scene is a fired empty shell of cal.45 pistol. The body of the victim was brought to Anong Funeral Homes while the suspects fled after the incident.

The police is still conducting further investigation to possibly identify the suspects and determine the motive of the crime.