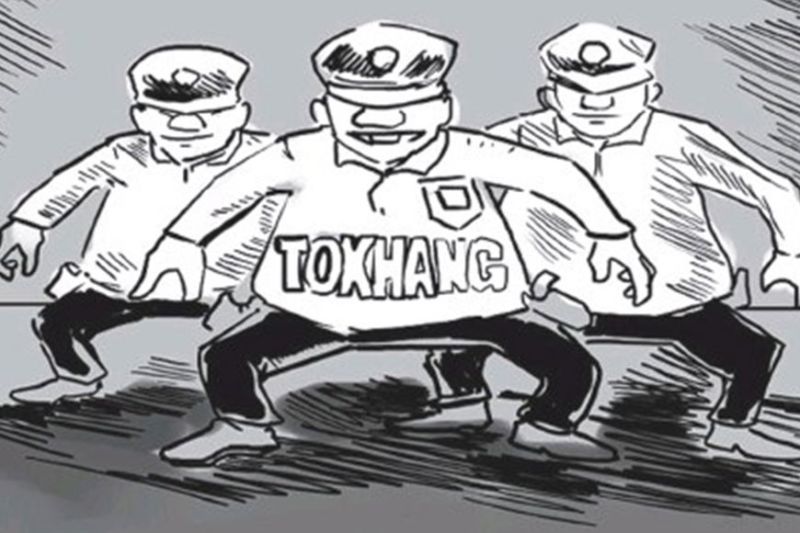 JUST days before a barangay in Talisay City was set to be declared “drug-cleared,” the city’s police force conducted Oplan Tokhang on 11 residents of the area.

The house visits were conducted in Barangay Tapul as part of the process of validating its “drug- free” status, police said.

Tapul is one of the city’s smallest barangays which had been eyed for declaration as drug-free since 2019.

Police Major Gerard Ace Pelare, chief of the Talisay City Police, led the investigation on Monday noon, Feb. 24, 2020 on the 11 newly identified individuals who were part of a police drug watchlist.

“Tokhang is a pro-active approach conducted by police officers wherein subjects individually linked to the illegal drug trade, sale or use, will be visited in their house with Badac and encouraged to surrender to police authorities for booking and to undergo community-based rehabilitation,” Pelare said.

The 11 residents of Tapul were directed to report to the police station to declare that they were no longer involved in illegal drugs. (FMD)