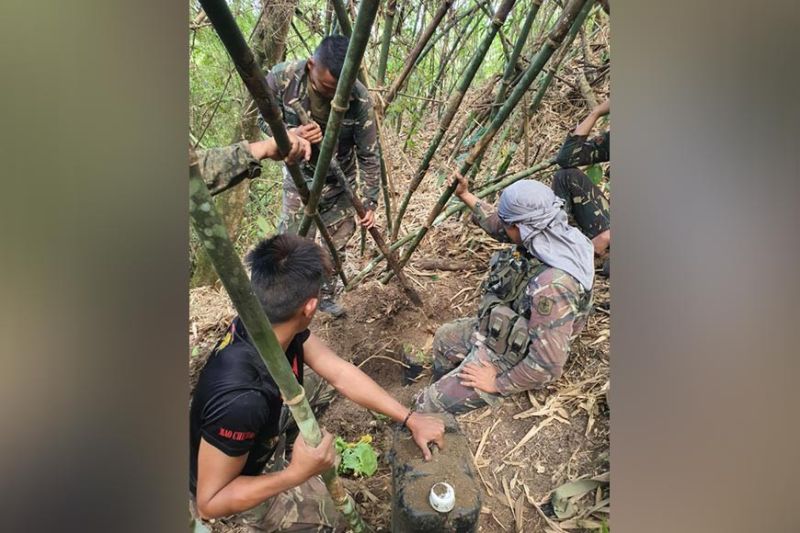 Among the recovered items were eight containers filled with rice, two shotguns with two magazines loaded, and one Magnum .22 rifle with empty magazines.

Accordingly, these items were buried by the group of late commander Amana, the commanding officer of SDG, Company Thunder.

Lieutenant Colonel Franklin Fabic, commanding officer of 88IB, commended the troops for the success of the operation and recognized the former rebel who revealed the buried foods and arms cache.

"We are calling the remnants of Coy Thunder who are still undecided and continue to embrace a wrong ideology, now is the right time to return to the folds of the law and live a normal life just like what your front secretary and commanding officer did. Don't waste your life, open your eyes for the truth while you still have time. The 88IB troopers will always be open for you if you intend to surrender," he said. (PR)