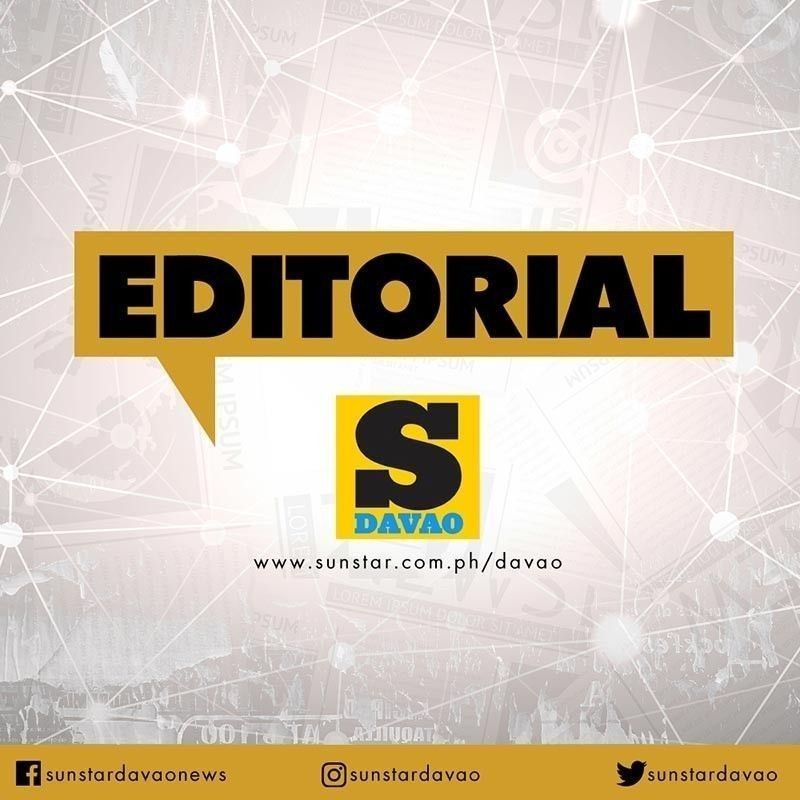 IN A bid to help hog farmers who are affected by the African Swine Fever, the Department of Agriculture (DA) and the local government unit (LGU) of Davao City will be providing the farmers financial assistance.

DA will pay P5,000 for each pig, excluding suckling, that will be culled as counterpart of the cash assistance from the City Government, Dar said recently.

Affected hog raisers, which are all backyard hog raisers, can also avail themselves of DA's P30,000 credit window per hog raisers, which is payable within three years with zero interest. The assistance can be used for other livelihood opportunities since the agency is not recommending the restart of hograising in the affected barangays for at least three months.

The Davao City Council has also approved P32.2 million to be used to indemnify affected hog raisers in Inayangan.

City Veterinarian's Office (CVO) head Cerelyn Pinili earlier said the city will give financial assistance to hog raisers at P1,500 per piglet (suckling) culled and P5,000 per grower or P90 per kilo, whichever is higher, per grower culled.

This is on top of the P5,000 indemnity payment given by DA for each pig that will be culled.

While this will help the hog farmers in the short term, it may not be enough to help them in the long run.

As the government struggle to contain the spread of the disease and ensure the food security in the country, it will also face the issue of how to help the hog farmers, including meat vendors and processors, in the months to come.

For the hog farmers, raising and selling hogs is part of their main income. Many of them are small backyard farmers that do not have all the means to ensure their hogs are safe from what is causing the African Swine Fever.

Telling these farmers that they are not able to raise hogs for the meantime because of the disease is a kind of way of telling them that they may not have an income for a period of time. Some of these farmers are just making ends meet to be able to feed their families.

Therefore, the government may want to look into helping these farmers find a new livelihood. Through this, the government's assistance will not only last in the short term but will also help the farmers in the long term.

The government may provide the farmers the option to get skills training in whatever is demanded in the market. It may also look into providing the farmers an educational program that will allow them to learn what else they can do in agriculture.

There is nothing wrong in providing farmers financial assistance. However, the assistance could have been more effective if the farmers are also given new opportunities to be able to feed their families.