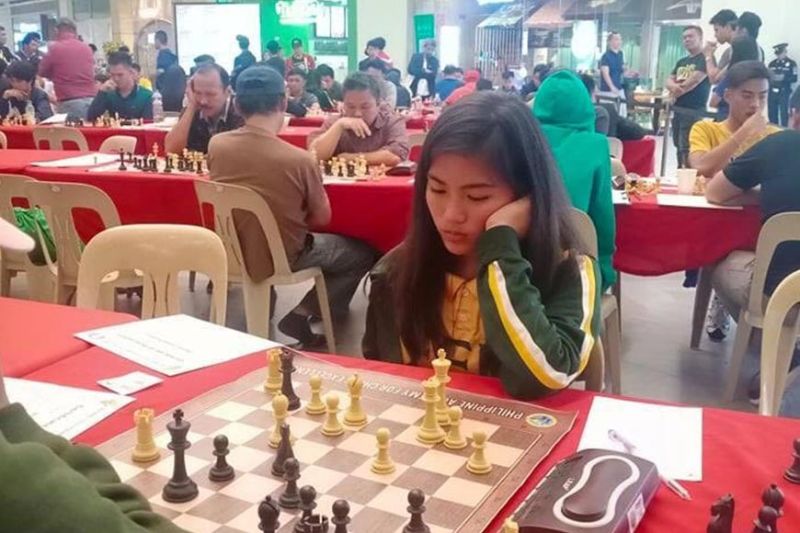 Miciano and Umayan both scored five points to place 49th and 53rd, respectively, in the eight-round chessfest.

Umayan advanced to the semifinals slated in November for finishing second best among lady chessers.

"Almost all of my games in this tournament was challenging," she told SunStar Davao via Facebook.

Umayan, a 2019 National Youth girls under-13 champion, expects even a tougher field in the semifinals.

She said, "I was already expecting that my opponents would be stronger, especially there would be more titled players in the semifinals. I should practice more."

Miciano, being a titled player, still earned a spot in the semis.