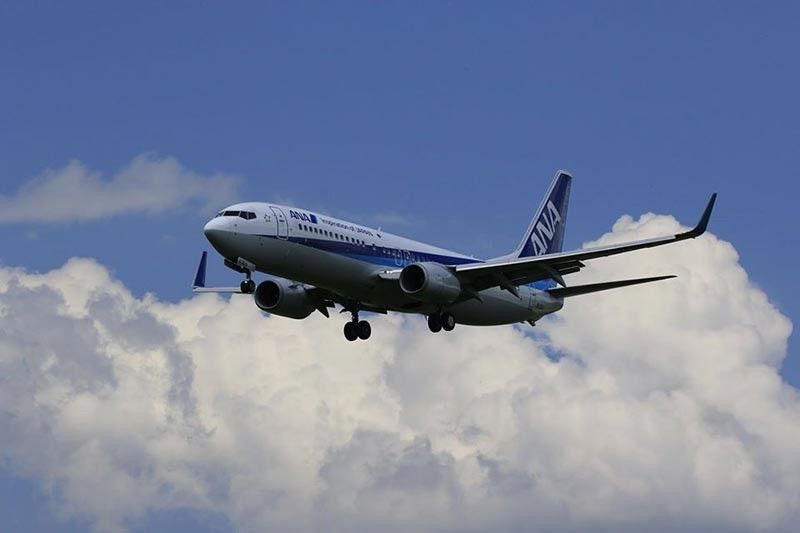 Photo from All Nippon Airways

THE interests of airlines to establish a direct air link between Davao and Japan has been positive despite a temporary halt in its discussions due to the coronavirus disease (Covid-19).

Davao City Chamber of Commerce and Industry Inc. (DCCCII) president John Carlo B. Tria said they are now waiting for the response of the Philippine Airlines (PAL) and All Nippon Airways (ANA) on the resolution the Chamber sent to them last year.

He said the chamber is looking for its decision to come out in the coming months.

"With the [Covid-19], dili pa sya ingon ana ka daghan ang discussions but maybe once munaog na ang issue sa Covid (no discussions have been done but hopefully once the situation is better), we will talk again about the direct flights," he said.

In November 2019, Philippine Chamber of Commerce and Industry Inc. president Arturo Milan urged the executives of ANA to study the viability of Davao to Japan air connectivity during its business mission in Japan.

Milan, who was then president of the DCCCII, also noted that ANA might use its own fleet or let the PAL service the route. ANA, the largest airline in Japan, owns 10 percent of PAL's equity.