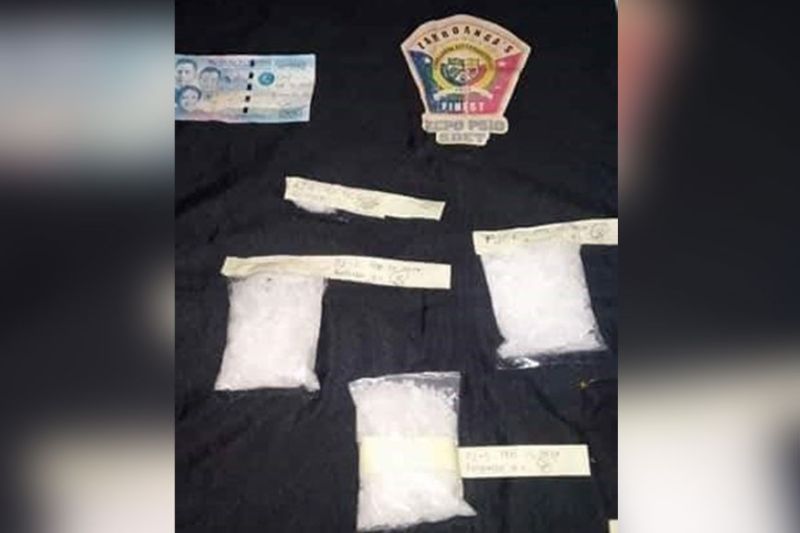 A STUDENT was arrested, while more than P1 million worth of illegal drugs was seized in an anti-drug operation in Zamboanga City, the local police reported Wednesday, February 26.

Duco said the Station Drug Enforcement Team of the Police Station 10 led by Police Captain Albin Cabayacruz recovered from the suspect P1,020,000 worth of shabu and P1,000 marked money.

He said Aliuddin, who has been considered a high-value target, was detained, while appropriate case will be filed against her. (SunStar Zamboanga)
< Previous PageNext Page >