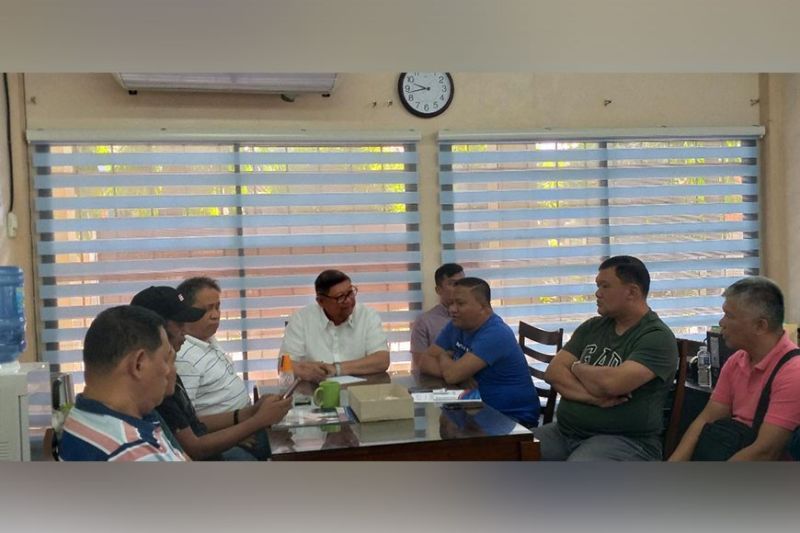 Ramirez, who took note of the sports that Davao de Oro wanted to focus on for the Davraa Meet, told Atugan to prioritize medal-rich sports instead of the popular ball games.

The PSC chief committed to send coaches and trainers in basketball, volleyball, football, boxing, swimming, athletics, table tennis, archery, taekwondo, and arnis, among others for a coaches’ education and sports clinics for the Davraa-bound Davao de Oro athletes in March.

Ramirez also underscored to the sports coordinators the importance of leadership in training athletes.

Atugan, meanwhile, said, “Lipay kaayo ko tungod kay makapangayo mi og trainors for Davraa na gicommit jud ni Chairman. Kami tanan we are inspired para mapadayin among kausa, among goals og mga plano para sa mga kabataan sa Davao de Oro (I’m so glad that the Chairman committed to help us for our Davraa preparation. We are inspired to be even more united in our goals and plans for the youth of Davao de Oro).”