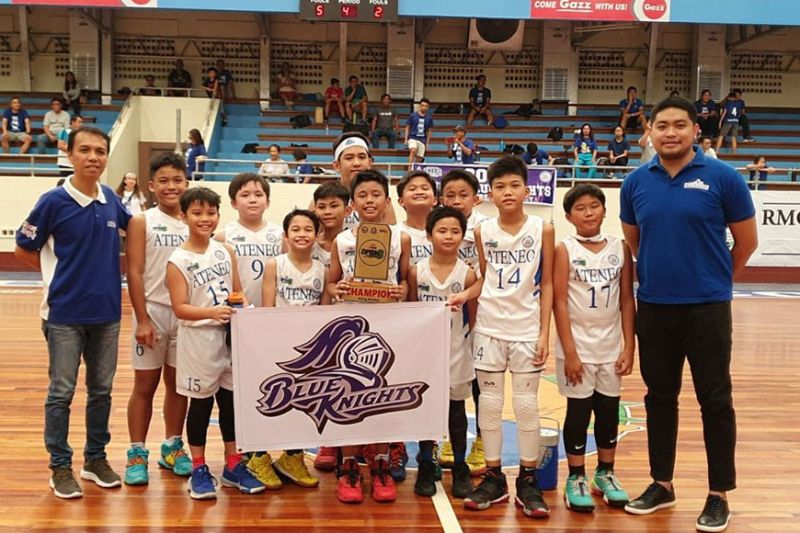 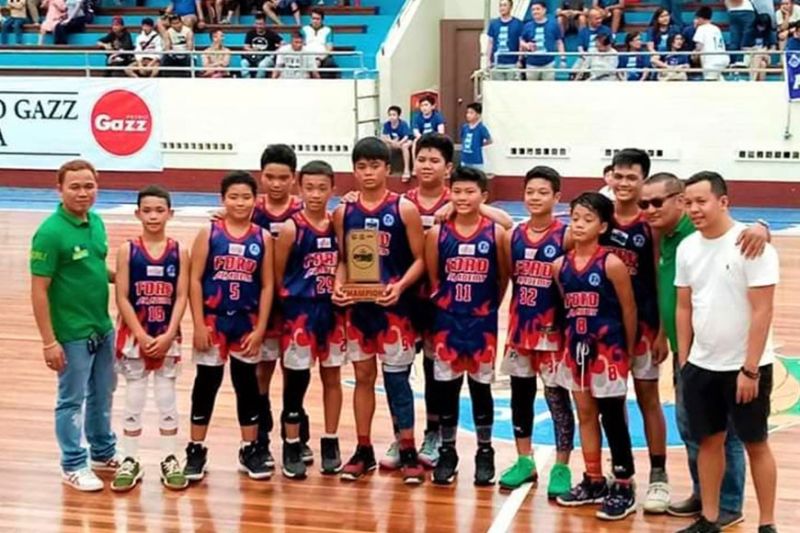 Ateneo bounced back in the Rising Division (11-below) by routing San Pedro College (SPC), 50-37, in their second clash behind the heroics of MVP Abram Kyle Amaneo who sank 16 points.