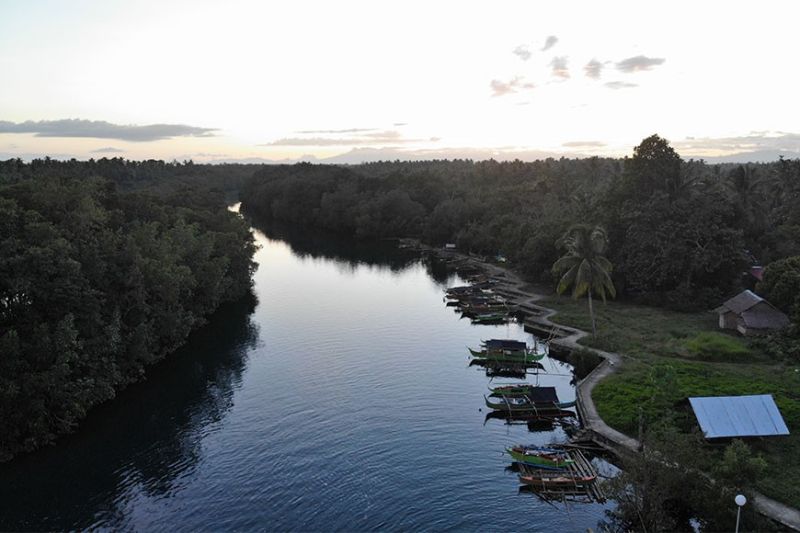 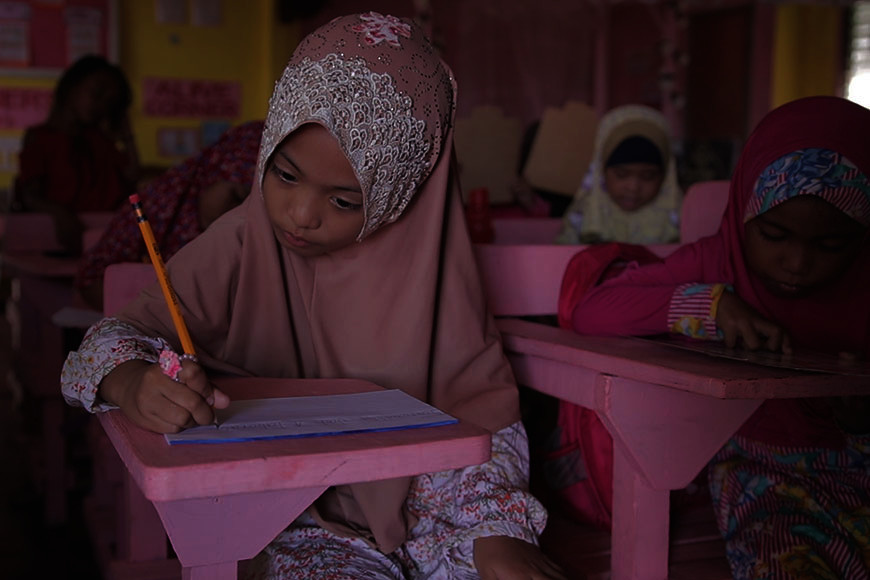 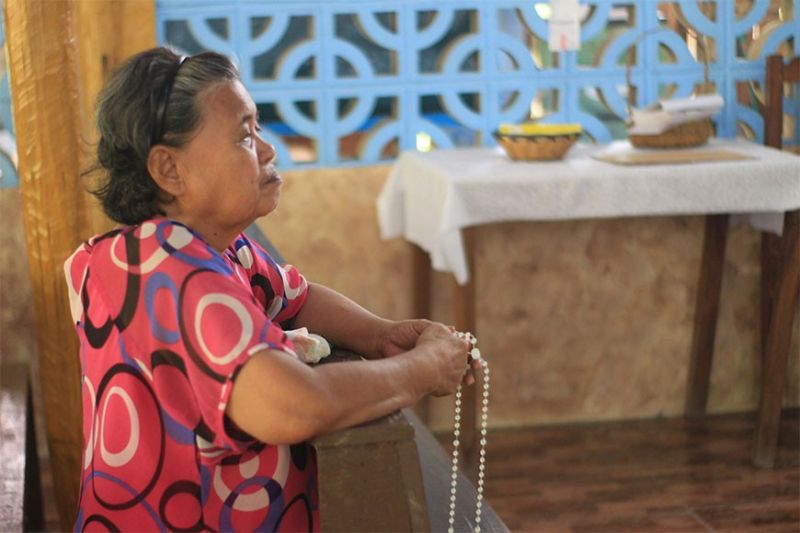 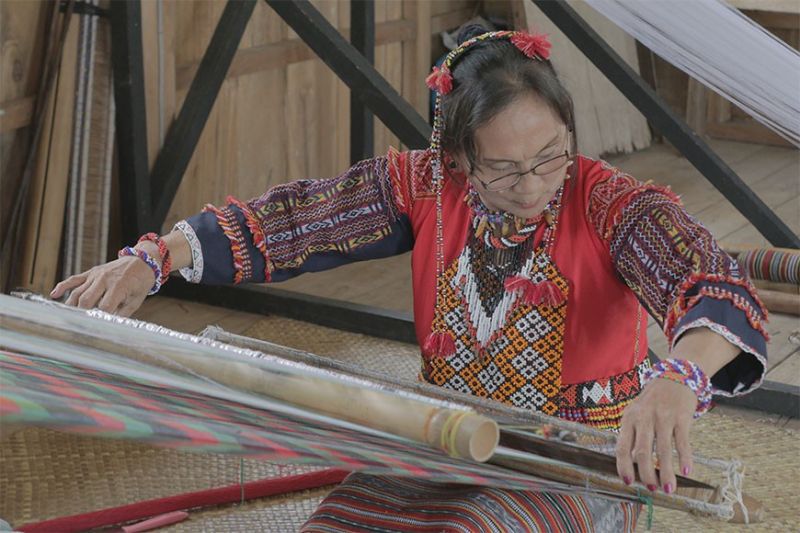 IT WAS 30 minutes past 5 p.m., most of the teachers in Davao del Norte State College were preparing to call it a day except for three faculty members who had been talking for hours. It started with a senior faculty who shared his findings from his research on the variations among Mandaya dialects in four municipalities of Davao Oriental.

He was raised in a Mandaya community in the Municipality of Manay and could speak the dialect fluently. But he admitted that he would sometimes doubt if he could really call himself Mandaya because he was uprooted from the community at a young age. In addition, his family already lived together with other people coming from different ethnicities in the población, while there were other Mandaya communities who remained intact in the hinterlands.

The questions about his life and the various living situations of Mindanaoans seemed endless. But out of all the things that were written and said about Mindanao, its character would always come out as diverse, complex, and ever-evolving.

This particular afternoon session was the springboard for the conceptualization, and later, the implementation of the National Commission for Culture and the Arts-funded project -- Kinabuhing Mindanawon: A Multimedia Compilation of the Interweaving Lives and Cultures of the Indigenous Peoples, Muslims, and Christians in Mindanao.

It is an explorative multimedia documentation project that focuses on the intersecting points where the mentioned cultural groups interact with each other, affect each other’s lives, and help each other flourish. Some stories in the communities can make or break this premise, but the team is committed to always take the backseat in storytelling, and let the people who graciously agreed to share their stories have control over their narratives.

The Kinabuhing Mindanawon team, which is composed of an all Mindanaoan crew, has been going around the island and so far, they have come across families, schools, market places, and communities with some of the most interesting situations.

For example, an episode will feature a couple who were married thrice. The two ceremonies were traditional Islamic weddings, while the other one was held in a Catholic church. They shared their struggles and victories as they raise their kids who utter both Islamic and Catholic prayers.

A Kagan fisherfolks’ community also welcomed the team in Barangay Madaum, Tagum City. The team were able to interview the chieftain about their fishing tools and practices. The fisherfolks also talked about how their primary source of livelihood has become the reason why they reach out to the Islamic and Christian communities in their area, and how the river, instead of becoming a border, has acted as a bridge where different groups of people trade goods.

A story of survival and collective recuperation of various communities in Barangay Andap, New Bataan, Davao de Oro was also explored by the team. The acts of cultural preservation by the Mansakas and Mandayas despite the calamities in the area were truly worth-witnessing.

These are just some of the stories gathered for this project. The footages will be released for viewing after the team receives the final validation permit from the communities. The viewing details will be announced in the project’s official Facebook page -- Kinabuhing Mindanawon. Although there is a prescribed timeline for this undertaking, the curiosity of exploring our own identities can be limitless. The project doesn’t hope to be a be-all and end-all portrayal of Mindanaoans, but a contribution to the thread of outputs to understand the people’s lived experiences. Czarina Nicole Lara Lanes/Contributor