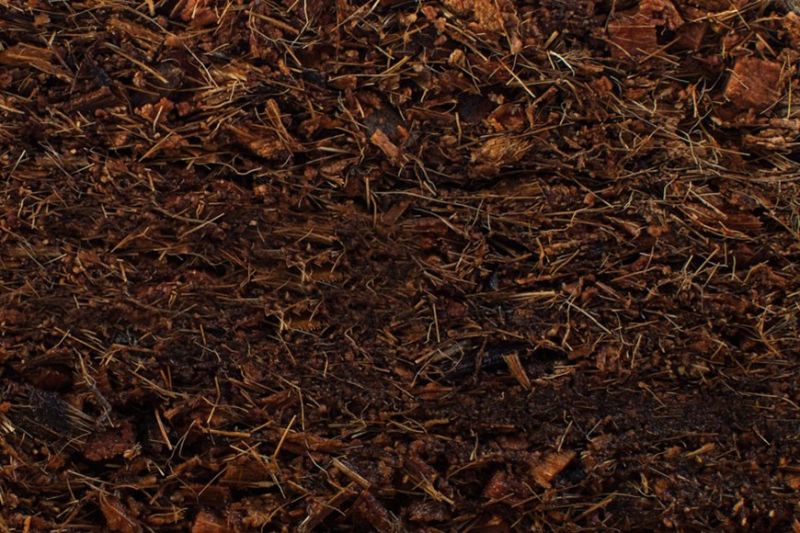 He said the company has expressed interest and signed initial agreements during the Davao City Investment Conference (Davao Icon) in June 2019.

“This company has already registered here. The joint venture that was signed last year will be formalized in a much more detailed MOA (Memorandum of Agreement),” he said.

Peralta said Biogrow Substrates, which has production sites in India, South America, and Sri Lanka, will produce coco peat substrates to be exported to their clients in Europe.

Coco peat are formed as briquettes and blocks and are used for hydroponic production of vegetables, berries and flowers.

“I was told that the market for coco peat in Europe is pretty substantial. To consider us in Mindanao, I think it is a big boost,” he said.

He estimated that the cost of constructing the company’s facility to be about US$1 million to $2 million.

“It will be a modern facility and their reason for choosing Davao del Sur is because of the strategic location to General Santos and [it is] another alternate route to Davao [City],” he said.

He also encouraged the company to explore other by-products of coconut and source it from other regions in Mindanao.

“I am telling them that do not just limit your supply from Davao Regions. Get it from North Cotabato or Maguindanao because para sa akin it is a win-win for all the provinces,” he said.

“And if they see that this is a very good supply coming out, they will expand,” he added. (RAG)