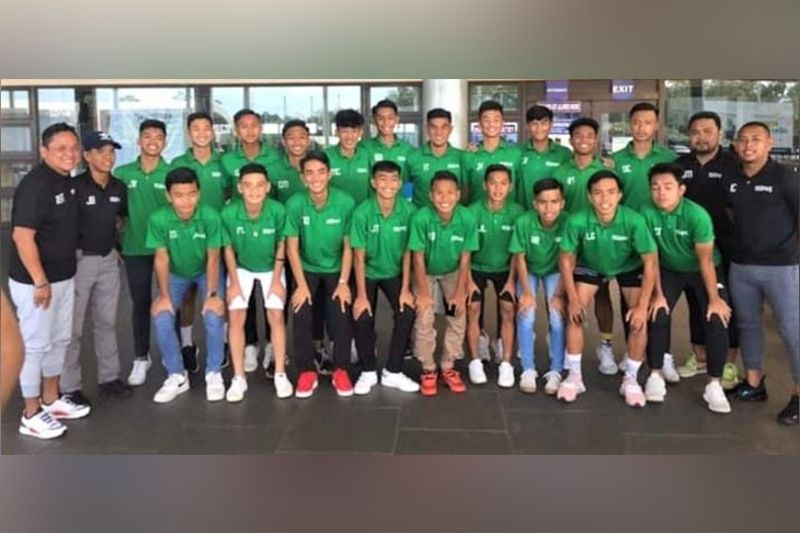 Despite the tough semi-final game between the pride of Visayas and Mindanao as midfielder Mark Gabriel Cantos struck the match’s lone goal in the 78th minute.

For NOFA president Ricky Yanson Jr., the performance of the Negrense booters is results of the ongoing Dynamic Football League program in the province.

Meanwhile, NOFA head coach Ronald Allan Treyes said that the boys did their best in the match despite having short preparation. “But because of their diligence, perseverance, and sacrifices, their performance paid off that led to the victory,” he added.