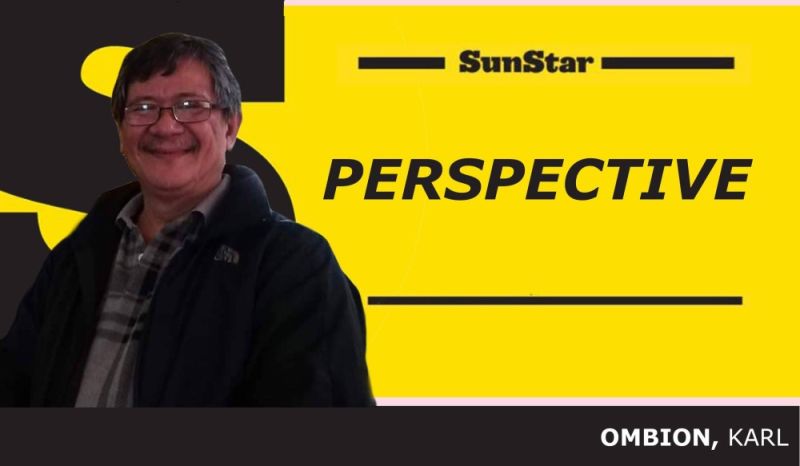 A RUMOR is milling around that former Armed Forces of the Philippines (AFP) chief of staff and veteran intelligence officer now Department of the Interior and Local Government (DILG) Secretary Eduardo Año is eyeing to run for president in 2022. I heard about it few times within the DILG tribe and also in other political circles.

Whether there’s a grain of salt in it or just a freak joke from among his admirers or his foes, my immediate reaction was, why not?

His position as interior and local government secretary is so powerful that he is almost synonymous as the right arm of the president, in charge of all internal affairs of the state, national and local concerns, and the lead agency among all national government agencies. His counterpart is DFA secretary Teddy Locsin in charge of all the state’s external relations and concerns.

Since he assumed the top post of DILG, he has been undertaking programs and campaigns that are influential and pivotal in steering the nation and enhancing President Duterte’s policies, calls and priorities.

Assisted by a mix core group of legal experts, public administration specialists, military veterans mostly of PMA batch 83 and well trained in national security affairs, and civil society advisers, he has conceptualized and issued memorandum circulars and administrative orders one after another setting the guidelines and standards of good local governance, enforcement of national laws and orders, and the accreditation and mobilization of CSOs in local governance.

He has also strengthened the DILG supervision over LGUs and LGU officials through capacity trainings, consultations and regular reminder of their political responsibilities and accountabilities to the citizens. He has established Bantay Korapsyon Program with administrative and civil sanctions against erring officials.

Last year, Ano’s team of experts has inspired the formulation of the Retooled Community Support Program (RCSP) and contributed much to the formulation of EO 70 that created the national task force and defined the strategies to end local communist armed conflict or Elcac.

Whether one agrees with his policies and platform or not, Año’s name and brand of leadership have already struck both fear and adoration among DILG and LGU officials.

He has made a lot of improvements in the DILG operations and LGU functions, and in defining the fundamentals of good governance.

A number of LGU officials have already become more conscious of their responsibilities and accountabilities to the people. Among them, the enforcement of road clearing, CLUP-CDP formulation or updating, local drug rehab programs, waste collection and segregation.

With these in mind, is there some sense then to the rumor that Año is gunning for presidency in 2022? Certainly yes. It would even be more nonsense not to entertain it all.

Afterall, Año is qualified by age and professional qualification. And with his position and programs, if he so decides, he can convert his command over 144 cities, 1,490 municipalities and 14,036 barangays, the few thousands DILG personnel nationwide, and its attached agencies – into a formidable voting machinery. I am not counting yet his huge influence over the AFP and PNP which could be pivotal in his electoral victory.

This is why, I don’t discount the rumor, and consider Año as the dark house in 2022 elections. And with Duterte’s mindset of favoring retired military generals to run this government, it is not impossible that Año is in Duterte’s shortlist of favored bets.

But some says, as a professional military officer, Año won’t make any advance moves on his own, but will wait for the advice and more important, the blessings of his commander in chief, president Duterte.

Others say, he doesn’t have a plan at all, and will not, even if convinced by his colleagues, because he’s the kind person who has no higher political ambition except to be a professional military officer commanding a powerful civilian institution.

Whichever, Año, the PMA batch of 83, a little but savvy giant, is a no push over in any contest even ruled by money, machinery and personality. He has shown that to the powerful oligarchs and dynasties dominating most LGUs.