Grade 11 student stabbed to death in front of school 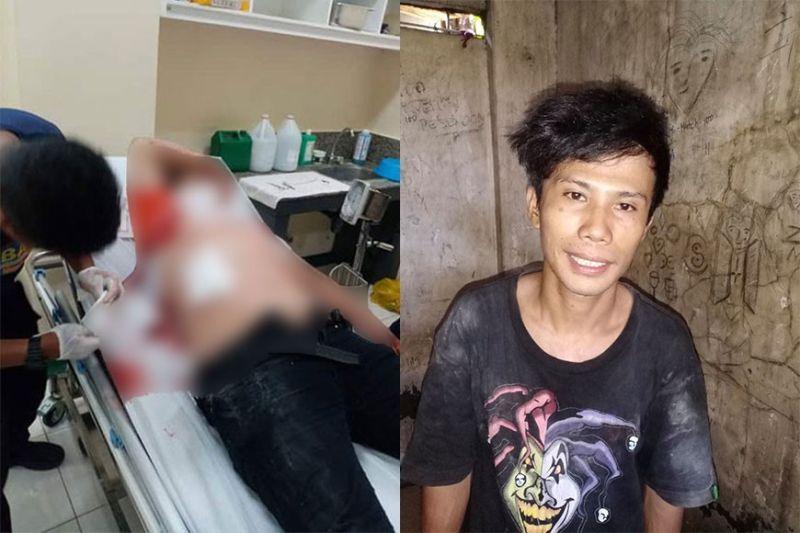 A GRADE 11 student of VMA Global College in Bacolod City was stabbed to death in front of the school in Barangay Sum-ag in the city yesterday morning.

Investigation showed the victim along with his classmates was walking in front of the school at about 11:50 a.m. when the suspect attacked him several times using a kitchen knife.

The victim was brought to the South Bacolod General Hospital, but he did not survive.

The suspect was arrested by policemen who were conducting visibility patrol in the area.

Pastrana said the suspect was already standing outside the school and was waiting for the class dismissal of the victim.

He revealed that the victim had an old grudge with the brother of the suspect because of his debt.

Pastrana said the suspect has a pending case in Police Station 9 for illegal gambling, and they were also informed that the suspect is allegedly engaged in illegal drugs.

The suspect, who is detained at the custodial facility of Police Station 9, is facing charges for murder.