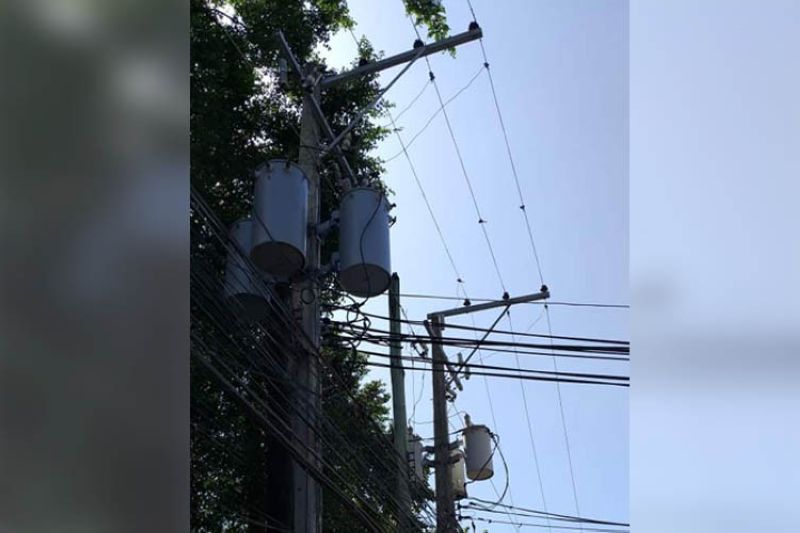 ELECTRIC consumers in southern portion of the province may incur lower bills as the Negros Occidental Electric Cooperative (Noceco) announced a decrease in its power rate this month.

Noceco, which caters to consumers from Pulupandan to Hinoba-an town, reported a drop of P1.1178 per kilowatt hour (kWh) in its February 2020 billing.

Its general manager Jonas Discaya, in an advisory, said the main driver of the lower electricity rate this month is the P0.8588 per kWh reduction in the generation charge, which moved from P5.5471 to P4.6883 per kWh.

Discaya said the decrease in generation charge is due to the reduction of P2.1416 per kWh from the Wholesale Electricity Spot Market (Wesm).

Other factors that contributed to the overall reduction in rate included systems loss rate, with a decrease of P0.1426 per kWh, and removal of the P0.0543 per kWh Universal Charge – Stranded Contract Cost (UC-SCC) as advised by the Power Sector Assets and Liabilities Management Corporation (PSALM).

Such adjustment is based on Energy Regulatory Commission (ERC) Decision dated October 28, 2019.

The Value-added tax (VAT) in generation rate of residential customers also decreased by P0.0280 per kWh, plus subsidy rates with total reduction of P0.0074 per kWh.

The advisory further stated that the overall rate decrease is despite the increase of P0.1912 per kWh in the Power Supply Agreement (PSA) with Palm Concepcion Power Corporation (PCPC).

Discaya said the cooperative’s distribution, supply and metering charges remain unchanged despite the decrease in the overall electricity rate for this month.

He advised member-consumers to conserve energy and to be aware of their energy consumption regardless of the reduction of electricity rates to avoid paying high electricity bill.

“The generation and transmission rates are pass-on charges paid to the respective power suppliers and transmission utility National Grid Corporation of the Philippines,” he said, adding that “thus, the collected amounts on these charges are not retained by Noceco.”