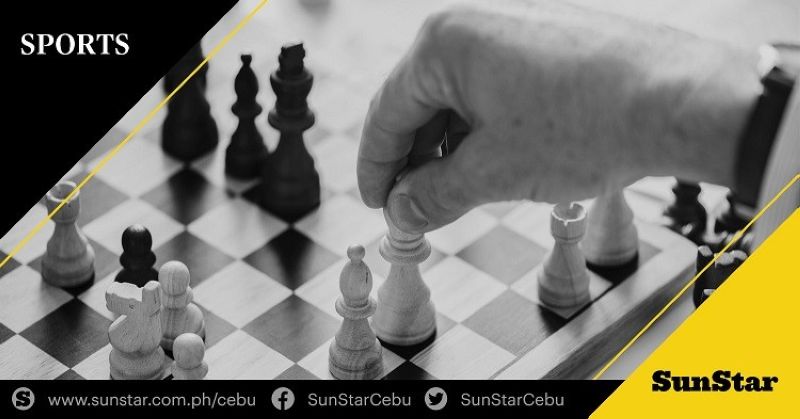 CEBUANO chess wizards made their presence felt outside their home turf as they nabbed podium spots in the 2020 Board Member Dionisio Victor A. Balite Chess Cup at the BIT-International College System in Dao, Tagbilaran City held on Feb. 22 to 23, 2020.

George Vencilao was hailed as the top senior performer, Judy Gail Maghanoy was awarded as the top lady performer and Kathleen Lao-Ay was named the top kiddo performer. (RSC)