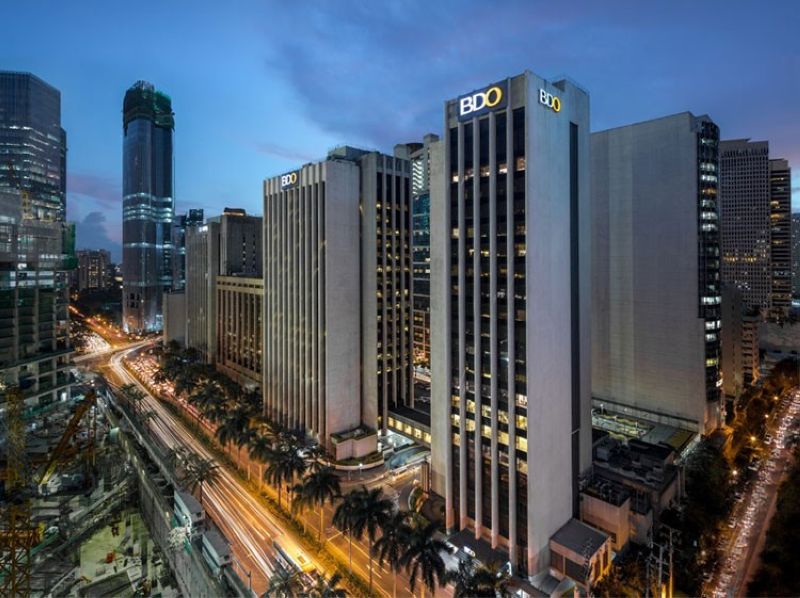 BDO Unibank Inc. (BDO) recorded a net income of P44.2 billion in 2019 from P32.7 billion in 2018 on the strong performance of its core recurring income sources.

The results exceeded the bank’s P38.5 billion guidance and translate to a Return on Common Equity (Roce) of 12.8 percent from 10.7 percent the year before.

Operating expenses amounted to P115.2 billion, in line with the bank’s continuing business and network expansion, as well as higher volume-related expenses (specifically, taxes and licenses and policy reserves at BDO Life).

The bank maintained its conservative credit and provisioning policies, setting aside P6.2 billion in provisions, even as gross non-performing loan (NPL) ratio was steady at 1.2 percent and NPL cover remained high at 164.7 percent.