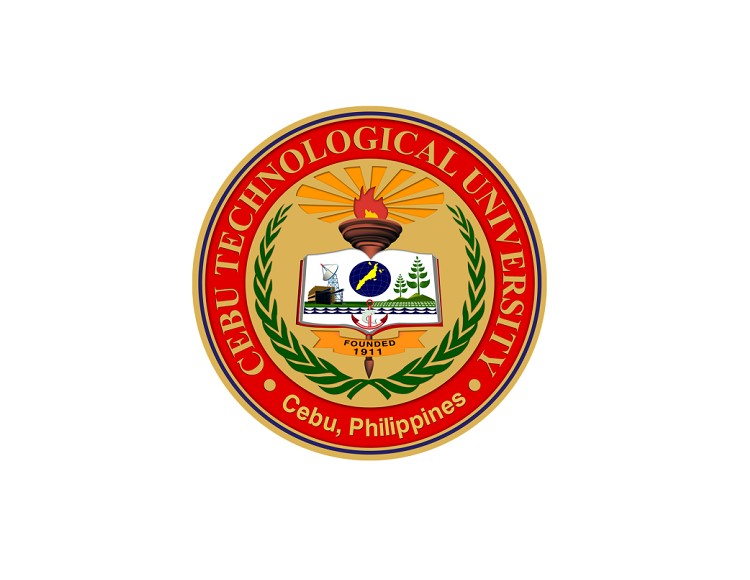 A CEBU graduate made it to the top 10 of the February 2020 Mechanical Engineer Licensure Examination released by the Professional Regulation Comission (PRC) Thursday, February 27.

Adhone Mojado Manulat of the Cebu Technological University-Danao is in 4th place with a rating of 88.70 percent.

Glemar Ojendras Guarin of the University of Southeastern Philippines-Davao City and Julius Ezra Macasaet Gundran of De La Salle University (DLSU)-Manila took the top spot with a rating of 91.30 percent.

In the top 10 are Edrian Pamintuan Laki of Holy Angel University, who ranked second with a rating of 90.05 percent; Deyn Edriel Oidem Estoque of the President Ramon Magsaysay State University-Iba placed third with a rating of 89.90 percent; Ejay Papio of the University of Batangas is in fourth place with 88.70 percent; and Marion Lois Salonga Tan of DLSU-Manila ranked fifth with 88.40 percent rate.