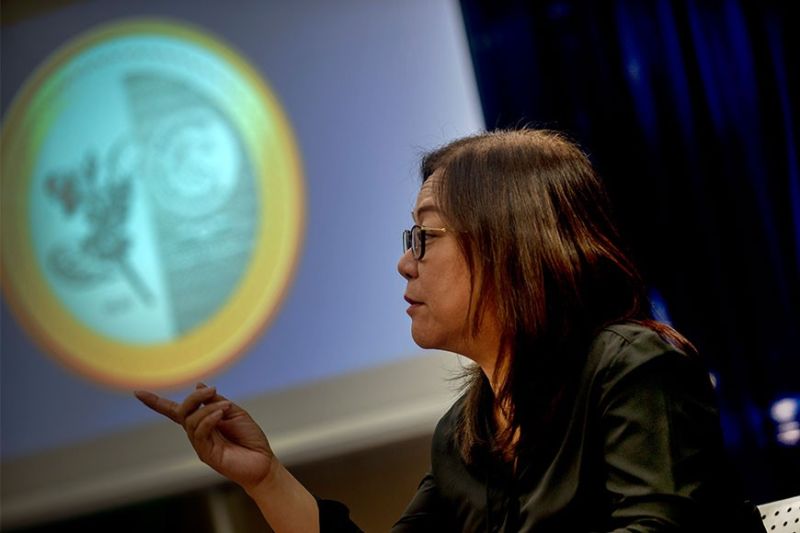 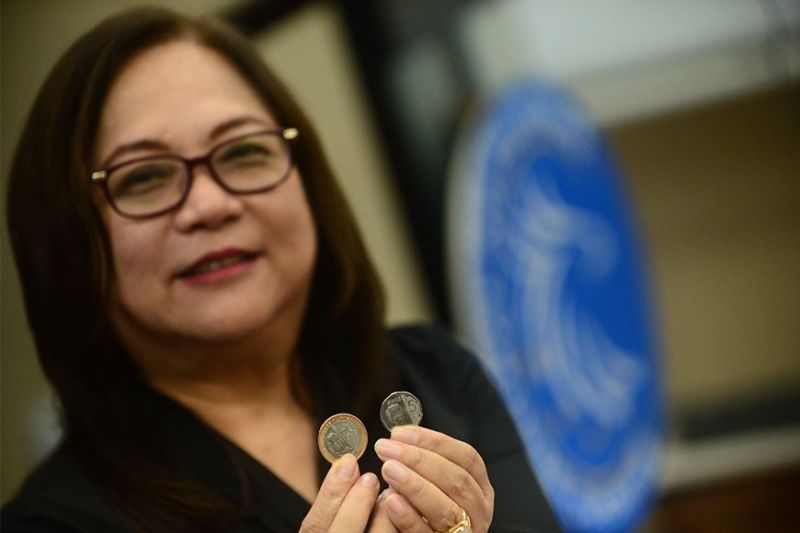 THE Bangko Sentral ng Pilipinas (BSP) Iloilo announced Thursday, February 27, the circulation of 20-piso and enhanced 5-piso coins, which will replace the paper bill and the "confusing" 5-piso coin.

BSP Iloilo Deputy Director Joanne Marie Castelo said issuing a coin, instead of a banknote, is more cost-efficient in terms of currency production.

She said a recent study done by the University of the Philippines found out that the P20 banknote is the most used denomination for cash transactions across the country.

"This particular bill is easily rendered unfit for circulation, thus prompting the need to be returned to the BSP for replacement," Castelo said.

She added that although the production cost of coins is higher, coins can last in circulation much longer than bills.

"It costs P2 to produce a single bill, but bills only last for an average of six months. On the other hand, producing a single coin costs P10 pesos, but coins last for 10 to 15 years," Castelo said.

As to the enhanced 5-piso New Generation Currency coin, Castelo said it has nine sides to make it more distinct from other denominations in the same series.

The previous design of the 5-piso coin is often confused with that of the 1-piso coin.

"The issuance of this coin reaffirmed the BSP's commitment to not only uphold the highest standard of excellence but to also listen to the public's observations," Castelo said, adding the BSP endeavors to bring central banking closer to the people, as shared by BSP Governor Benjamin Diokno during the launching of the new coins.

Castelo said the 20-piso coin is now in circulation but still in limited number.

She added they only received more or less five bags of the coins, which will be distributed to Iloilo banks.

"Diba may confusion yan before, that's why the governor is listening to the clamor of the public. Ang P5 and P10 are more or less the same, but now ang P5 ay may nine side,s so that they will no longer be confused anymore," Castelo said.

The BSP urged the public to take care of the bills and coins, stressing defacing, marking, mutilating or even stapling it violates the Presidential Decree 247 of July 18, 1973. (SunStar Philippines)