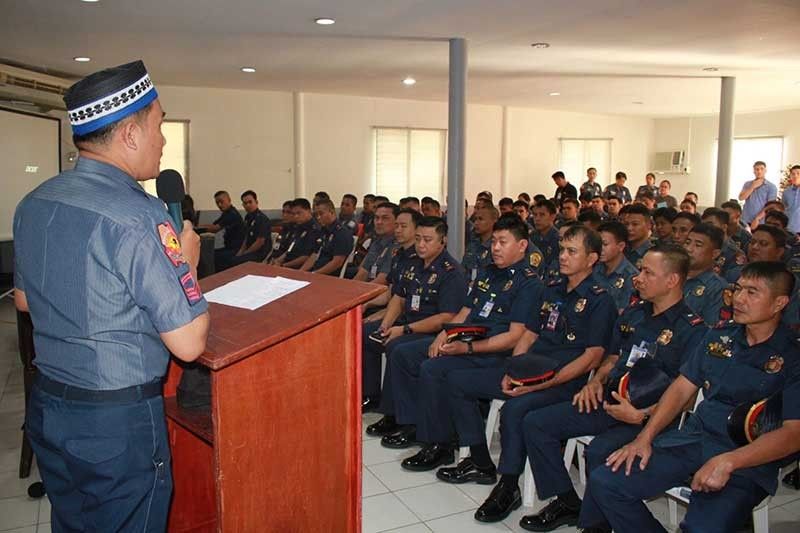 NCRPO Director Debold Sinas said 75 cops from the five police districts attended the first three-day training which was held at the NCRPO headquarters in Taguig City.

Major General Sinas said it aims to create an environment which promotes oneness despite diversity.

"Borrowing the famous line from Indian lawyer Mahatma Gandhi, 'Our ability to reach unity in diversity will be the beauty and the test of our civilization.' It is in this light that we endeavor to promote cultural sensitivity among our men to guarantee unity in our plight to achieve a more peaceful and safe Metro Manila for all,” he said.

"The saying that it is not our differences that divide us but our inability to recognize, accept and celebrate those differences holds perpetual truth even in this modern era. Hence, TEAM NCRPO endeavors to continuously educate our men to be sensitive and respectful of other people's culture, specificaly today, with the culture of our Muslim brothers. This is just the start, we will be having a series of seminars to enable our police officers to deeply understand our community especially our Muslim brothers,” he added.

Sinas said the seminar is part of their meeting with National Commission on Muslim Filipinos (NCMF) Secretary Saidamen Pangarungan in a bid to clear issues stemming from the memorandum on the alleged profiling of Muslim students which went viral on social media.

The meeting also served as a platform for NCRPO and NCMF to communicate, suggest, share ideas and come up with the best programs for the Muslim brethren.