Abrigo: ABS-CBN and the hullaballoo 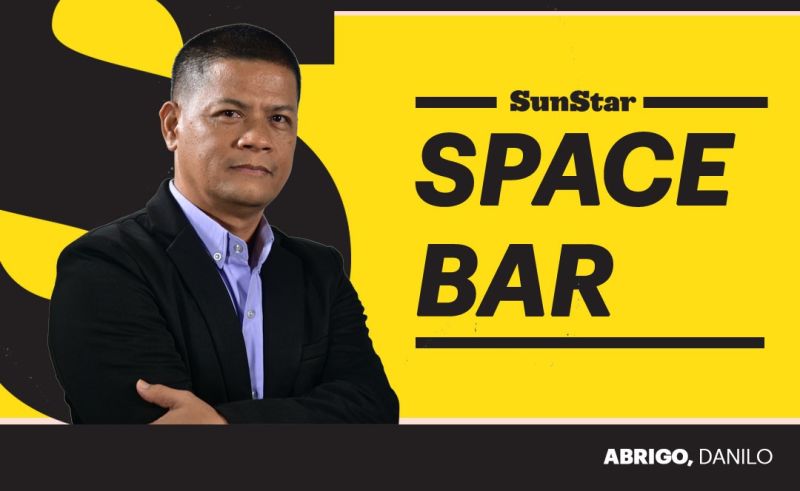 HAD House Speaker Alan Peter Cayetano calendared the 12 pending bills for the renewal of the ABS-CBN franchise as urgent, the house could have been divided in no time and find himself alone in a losing side. His hardball that is apparently attached to Malacañang, saved his leadership and the ruling party from premature disintegration.

Even with the deferment of deliberation to May, still the issue remains a Joseph’s coat to cause major realignment of dogmatic grouping in the congress. Although that would then have a minimal impact to the house leadership since the issue is slowly settling down.

What decelerated the issue? First, the senate conducted a senate hearing to identify the cause, and defined the direct and indirect repercussions to the industry, labor and economy should ABS-CBN be padlocked. And in close view, how the world watch to this despotic government suppressing press freedom.

During the Senate hearing ABS-CBN answered openly the long hoopla of trolls, how religiously they paid their taxes, complied with all pertinent laws, and the requirements of the regulatory bodies for its business operations. The company also is candid that thousands of employees and dependents will suffer and thousands of subscribers will be affected.

Second, in anticipation to the chilling effect, the president softened his stand and accepted the apology of the ABS-CBN president and chief executive Carlo Katigbak who clarified they were bounded by laws. He even pronounced to donate to any charitable institution of the company’s choice, the remaining P4-million refund of his unaired political ads during the 2016 election period that kindled his bitterness.

From this state of affairs, the troubled company saw a scant but promising hope to renew their franchise, of course when all ardent feelings in the lower house calm down.

Even then, the company has another obstacle to vault, though it has completed the dry run during the senate hearing but it is a tough assignment to refute the substance of the quo warranto petition filed by the Office of the Solicitor General (OSG) which was scheduled to be heard by the Supreme Court en banc on March 10, 2020.

Back to the beginning, President Rodrigo Duterte and the ABS-CBN were not born nemesis. When he was still the mayor of Davao city, he maintained a weekly TV program “Gikan sa Masa, Para sa Masa” aired Sunday mornings at the local ABS-CBN facilities. The program only ended when he run for president in 2016 and it helped a lot along his political milestone.

Their relationship only turned sour when the network failed to air the prepaid campaign ads of then Mayor Duterte during his 2016 presidential bid amounting to seven million. The friendship slumped further when the network aired the video that maligned Duterte by showing children asking who issued death threat, cursed the pope and portray him as bad influence to minors. The smut campaign during the election period was allegedly paid by the camp of former senator Antonio Trillanes IV.

Moving on to the lighter side, the president has nothing to be hostile to when he is elected president. No doubt the welfare of the people is the primacy of his governance over ego; he accepted the apologies of Katigbak. And the most admirable prescription to the media he made is to forget about this entire hullabaloo.