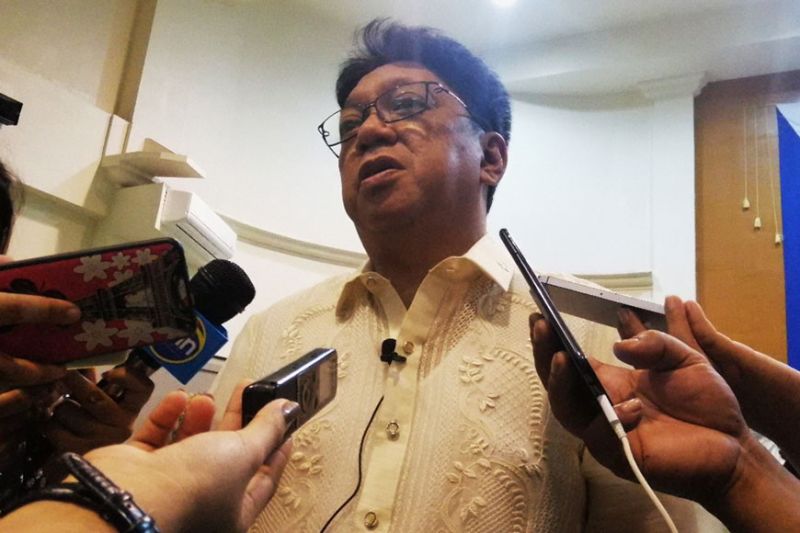 DAVAO City Councilor Danilo Dayanghirang alleged that a vote buying incident is happening in the 2020 Philippine Councilors League (PCL) national election which is yet to be held on February 27.

Dayanghirang, in a public post on his Facebook page on February 20, accused the camp of Councilor Jesciel Richard Salceda of Legazpi City, Albay, for engaging in massive vote buying by depositing, through a law firm, a manager’s check amounting P7.3 million to the PCL’s bank account.

Dayanghirang, who is running as national chairman under the One PCL, One Team party, said the amount is allegedly to cover the registration of 583 councilors for the event.

He added that the check is a “proof of blatant vote buying”, giving undue influence to the outcome of the independent exercise directly under the supervision of the Department of the Interior and Local Government (DILG).

He said the councilors are traveling under official business and the registration is chargeable to local government funds.

“Who would ever think that a prestigious league existing for many years now is faced with election deception?,” he said.

Dayanghirang also said Salceda was reportedly suspended by the Ombudsman in the past for violation of environmental laws without pay.

The Davao-based councilor expressed his concern, citing “the free will of registered councilors may be compromised”.

He added, “the much-coveted position of the National Chairman is now put to compromise”.

Dayanghirang has furnished the DILG and Office of the Ombudsman a copy of the allegations on his complaint, seeking to disqualify Salceda.

He said despite the alleged vote buying, he is confident that the councilors will vote based on the credentials of the candidates and the capability to lead.

He also urged his fellow councilors to “vote for the right candidate with credentials and with no derogatory record”.

SunStar Davao tried to reach out to Dayanghirang for further details regarding his allegation but he has not responded as of Thursday.

Dayanghirang has been personally handpicked by President Rodrigo Duterte for the National Chairmanship in the PCL.

Meanwhile, Albay Rep. Joey Salceda, the uncle of the younger Councilor Salceda, in a Philippine Star report, said they have received payments from the PCL members in Albay and facilitated their remittance to the PCL.

“We have the receipts to prove it,” Salceda was quoted saying.

“No payments facilitated at all for anyone outside Albay... Other regions were doing the same, like a P2.8 million payment for Bukidnon. It is common practice,” the representative added.

He also challenged Dayanghirang to prove his claims.

A total of 17,163 councilors under 11th National Congress will be electing a new set of PCL officers. (RGL)