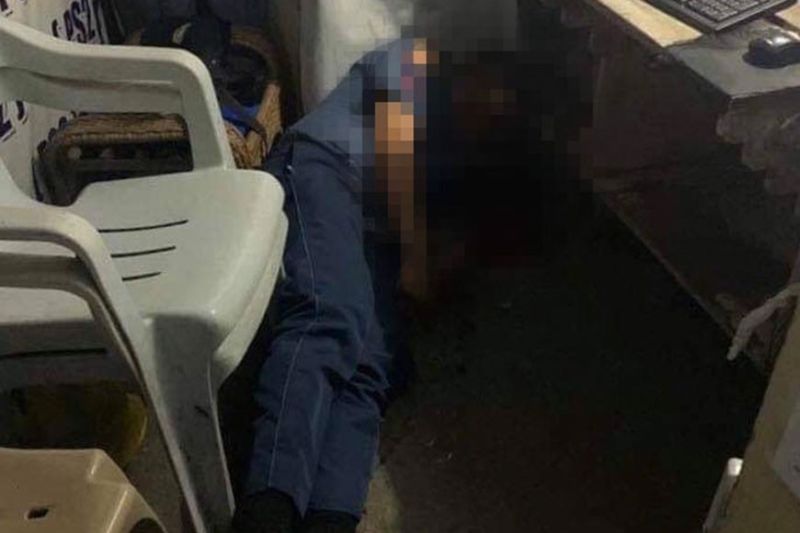 AUTHORITIES on Wednesday, February 26, underscored the importance of gun safety training following the death of a policeman on Tuesday evening after a supposed accidental discharge of his issued firearm while on duty.

In a statement issued by Davao City Police Office (DCPO) director Police Colonel Kirby John Kraft, he identified the victim as Police Staff Sergeant Renante Dapa Mercado who was found lifeless after he succumbed to gunshot wound due to accidental firing on February 25, inside the San Pedro Police Station.

“Until now, we are shocked by this unfortunate incident that claimed the life of our dear police officer,” Kraft said.

After the news circulated, there were speculations that the police officer died due to self-inflicted injury but Kraft was quick to brush off the public assumptions.

“I would like to ask for people’s understanding and compassion to stop spreading “false and malicious messages” to social media out of respect to the fallen officer and his grieving family. Rest assured that under this leadership, his bereaved family will be extended with necessary financial assistance and we will delegate personnel to assist his family members in processing his claims,” Kraft added.

Following the incident, Kraft directed the chief of the Administrative and Resource Management Unit to conduct a refresher course on gun safety and responsible gun ownership seminar to selected personnel.

“This will serve as a review on how to handle their service firearm properly to avoid accident on self or other persons. It is certain that we will be serious in enhancing the ability and competence of our police officers in gun safety and marksmanship not to have similar incidents in the future,” he said.

On Wednesday, DCPO spokesperson Captain Rose Aguilar assured that financial assistance was given to Mercado’s family to help them with the burial expenses.

She added that Mercado joined the police service in 2009. He had just recently reported to San Pedro Police Station from Junior Leadership Course (JLC), mandatory schooling for promotion, when the incident happened. Given that he has still plan to advance his career, Aguilar could only surmise that it was an accident.

However, the investigation on the incident is still ongoing but she said that accidental discharge remains as the primary angle that they are looking into.

Investigators checked the closed-circuit television (CCTV) cameras but the area where the policeman was located was not captured.

Aguilar, meanwhile said that since 2018, this is the third time that there was an accidental firing reported at DCPO.