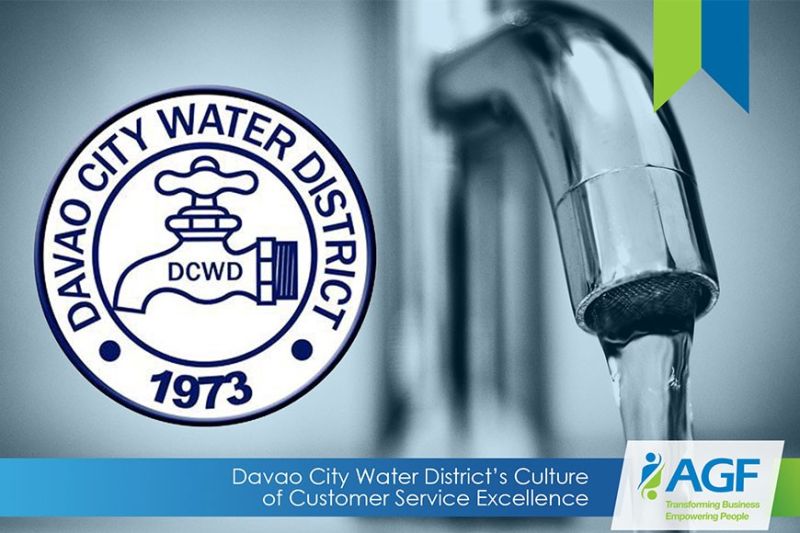 THE Davao City Water District (DCWD) is keen on increasing its water rates by the second semester of the year.

DCWD deputy spokesperson Jovana Cresta Duhaylungsod, during the press briefing on Wednesday, February 26, at The Royal Mandaya Hotel said in December last year, they had already submitted the requirements to the Local Utilities Water Administration (Luwa) to ask for approval for the water rate increase.

The requirements are now up for review by the regulating body should they allow DCWD to impose a water rate adjustment.

Duhaylungsod said the increase would not be more than 60 percent of the existing water rate. The increase is said to be necessary to allow the water utility to expand its facilities and sustain the maintenance of its water system.

“We would really want to implement it this year,” Duhaylungsod said.

The DCWD water rates for one-half meter which is common to all residential connections starts at P137.40 for the first 10 cubic meter while rates for commercial establishments depending on their classifications. It is much higher than residential rates considering that they consume more water.

She added that they are just waiting for the advice of Luwa on when to conduct a public consultation. They, however, assured that the adjusted rate will be fair to both the consumer and the water district.

“In terms of water rates, regardless if there is the Apo Agua, water rate increase is always being reviewed by the DCWD management because as a Government-Owned and Controlled Corporation, wherein we are self-sustaining in terms of budget, we have to be prudent on our expenses,” she said.

Given the documents they submitted that Luwa has to check, they cannot give a definite timeline when they will receive a feedback from the regulating body.

“Rest assured that the regulating body will also safeguard the welfare of the customer because all the documents that we have presented, it is us, justifying the necessity of the water rate increase and at the same time protecting the welfare of our customer,” Duhaylungsod said.