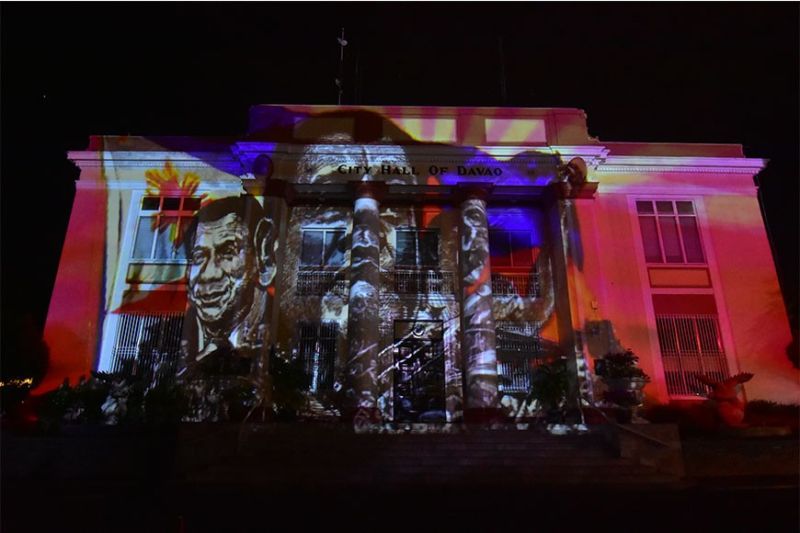 THE Department of the Interior and Local Government (DILG) has cited the Davao City as one of the local government units to pass the 2019 Good Financial Housekeeping Seal.

The DILG recognition is given to LGUs for Good Planning based on their Comprehensive Development Plan and Executive Legislative Agenda; Sound Fiscal Management relative to the Implementation of Audit findings, LGU Annual Budget and updates Local Revenue Code, and Quarterly and Annual Statement of Receipts and Expenditures; Transparency and Accountability for their compliance to the Anti-Red Tape Law and Full Disclosure of local budget and finances, bids and public offerings; and, Valuing of Performance Information in terms of the utilization of performance monitoring tool or scorecard system and recognition received.

As a recipient of the Seal of Good Financial Housekeeping, Davao City is compliant with the existing accounting and auditing standards, rules and regulations, and transparent to all of its government spending. This award is also one of the components of the Seal of Good Local Governance (SGLG) for Financial Administration.

“One effort the HRMO had participated in achieving the recognition is complying with the requirements of an Internal Audit Service Division, which conducts internal audit, audit review of existing policies, processes and system,” Ortonio said.

He said the division had previously existed. However, it was inactive for some year since there were no plantilla employee who was assigned to the office.

Ortonio said the Department of Budget and Management (DBM) had recently ordered for the revitalization of the audit service.

He said the administration of the division was later on transfered to the City Mayor’s Office.

He said the audit service aims to ensure that the city government is compliant with the directive set by the national government agencies to translate to better service.

The Seal of Good Financial Housekeeping is achieved through the good performance of each city government offices – the City Budget Office, the General Services Office, the City Accounting Office, City Treasurer’s Office, Human Resource Management Office, Integrated Gender and Development Division, and the Office of the City Planning and Development Coordinator. (RGL with reports from CIO)