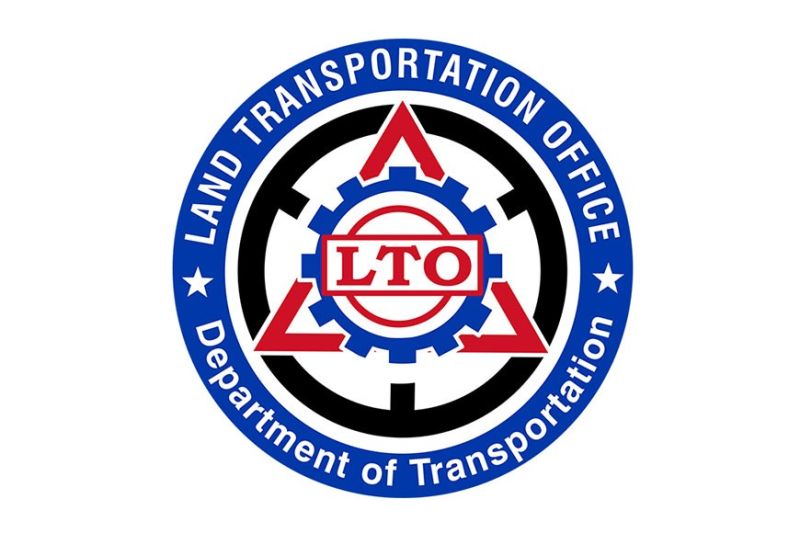 MORE than 10,000 private motor vehicle (PMV) license plates are still yet to be claimed, according to the Land Transportation Office-Davao Region (LTO-Davao).

He said on Thursday, February 27 LTO had long been addressing the plate backlogs before they can enforce the “No Plate Attachment” policy.

LTO previously announced that motorists with unclaimed PMV plates registered from July 2016 to December 2018 will be given until August 31 last year to claim their plates.

Cañedo said motorists not using the claimed plates after the deadline will be facing apprehensions while those who use unauthorized motor vehicle plate will be penalized with P5,000, and confiscation of their plate.

Cañedo said they had already flagged down many violators, however, they cannot yet provide the data as to how many as they are still validating it.

Initially, a plate-making plant was proposed separately for Visayas and Mindanao to cater to the production demand for its respective territory but Cañedo said the plan was shelved for a while.

He, meanwhile, said the plate for motorcycles are not yet available due to the pending design of the “Doble Plaka” law, which is currently being reviewed after President Rodrigo Duterte ordered the suspension of its implementation.

He said the new plate will have radio-frequency identification (RFID) to easily identify the motorists in times of apprehensions.

Meanwhile, he encouraged the public to claim their plates immediately especially that they already made the process faster.

“They just have to go to the LTO office (at SM City Davao) and that’s it. Wala na namo sila ginapalisod sa mga requirements (We are now lessening their burden in the requirements),” Cañedo said.