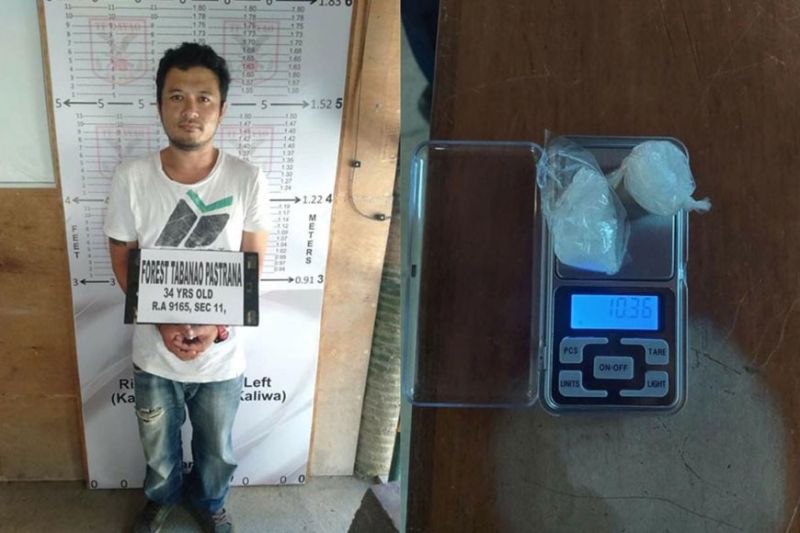 TASK Force Davao (TFD) bared that for the first two months of 2020, they already apprehended a total of 30 persons at checkpoints and confiscated an estimated P3.7 million worth of illegal drugs as they continue to score in the campaign against illegal drugs in Davao City.

On Wednesday, February 26, a drug suspect was arrested while passing at a checkpoint which led to the recovery and confiscation of P165,000 worth of illegal substance.

In a report, the suspect was identified as Forest Tabanao Pastrana, 34, and resident of Rosalina Village, Davao City. Intercepted from his possession were two plastic sachets of suspected shabu with an estimated weight of about 10.35 grams, worth an estimated street value of P165,600.

Pastrana was caught at 3:30 p.m. at the Lasang checkpoint while onboard a public utility bus traveling from Tagum City.

TFD commander Colonel Consolito Yecla assured that the TFD is one with the Philippine National Police (PNP) in the fight against the proliferation of illegal drugs.

In January, TFD in coordination with DCPO, arrested eight suspected drug personalities and seized around P3 million worth of illegal drugs in Barangay Lacson, Calinan District at a checkpoint.