Visit of South African envoy to lead to sisterhood pact 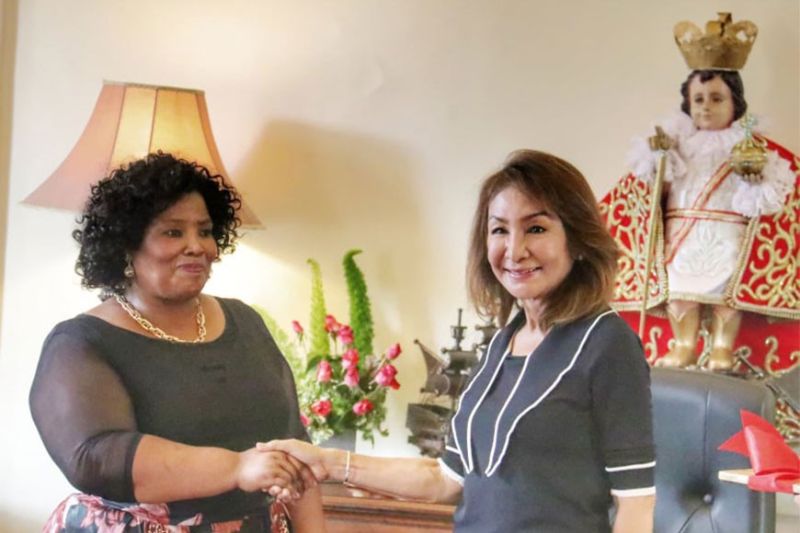 CEBU City will soon be forging a sisterhood agreement with a city in the Republic of South Africa to promote culture and trade.

She was received by Special Assistant to the Mayor Jerone Castillo since Labella was still in Manila.

Castillo said both parties agreed to establish a sister-city relationship, adding that it will be the first of its kind with a city in South Africa.

“We can collaborate and have a strengthened relationship between Cebu City and the city of South Africa,” he said.

Castillo said South Africa is set to appoint an honorary consul that will be based in Cebu City.

He also said they are waiting for an invitation from the city in South Africa for their official visit.

Castillo said South Africa and Cebu share “a lot of things in common,” which made the agreement to forge a sister-city relationship much easier. (JJL)