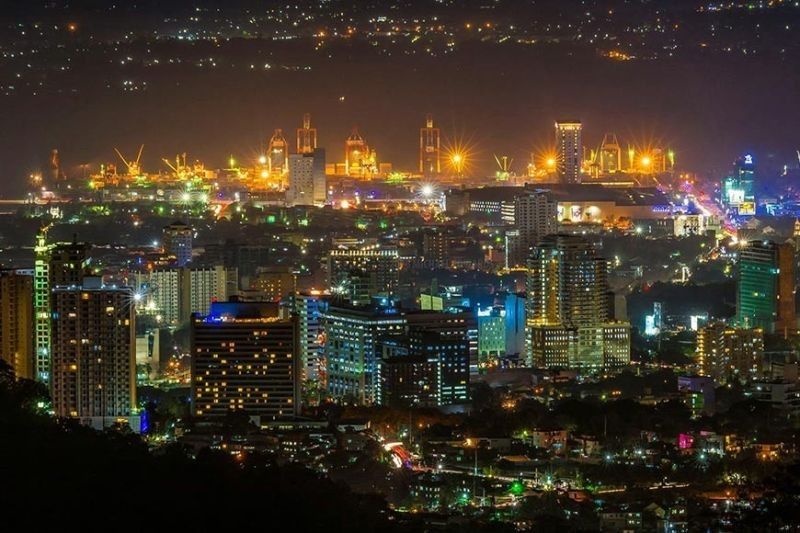 CEBU’S business community is bracing for a significant hit on their revenue—with hotels expecting as much as a 60 percent drop in occupancy—because of the deadly coronavirus disease (Covid-19).

The Cebu Chamber of Commerce and Industry (CCCI), the organization of businesses and professionals in Cebu, saw the need to mitigate the disruption and came up with recommendations to avoid a collapse.

These measures include allowing workers to go on leave without pay, suspending provisions of agreements with labor unions and granting a reprieve on amortization, a six-month rental holiday to businesses and tax rebates and incentives.

For industry players, it recommended that they share costs or cluster themselves to take turns operating. In a statement released Thursday, Feb. 27, 2020, the CCCI said three or four hotels could take turns operating while bookings are referred to cluster partners. (See sidebar.)

Cebu’s hotels and resorts saw a severe drop in occupancy as the Covid-19 outbreak distorted the flow of travel to and from China, Macau, Hong Kong and most recently, South Korea, owing to travel bans.

Alfred Reyes, Hotel, Resort and Restaurant Association of Cebu (HRRAC) vice president, said Thursday that from a healthy occupancy at the start of the year averaging 90 percent, they expect occupancy levels to nosedive to 50 percent for resort properties in March due to the lingering effects of the Covid-19 outbreak. For city hotels, they expect occupancy to plunge to 25 percent from the 70 percent occupancy level at the start of the year. The month of January had brought in big volumes of tourists for the Sinulog festival and the Chinese New Year, Reyes added.

When the Covid-19 broke and travel restrictions to China and its special administrative regions were implemented starting in February, Reyes said occupancy in resorts located mostly in Mactan island was still high at 70 to 80 percent but it went down for city hotels at 40 to 50 percent.

In 2019, 43 percent of the total foreign arrivals of Central Visayas stayed in Mactan island, according to Lapu-Lapu City tourism officer Edward Mendez.

“But for March, both city and resort properties expect a blow in occupancy. We receive cancellations every day,” said Reyes, who is general manager of the 668-room Bai Hotel in Mandaue City.

Reyes said hotel and resort players usually enjoy healthy occupancy rates during the first quarter of the year and companies also mount big conventions to kick off the year. “But now, bookings for Mice (meetings, incentives, conventions and exhibitions) were either cancelled or postponed since February,” he added.

To avoid further losses, local players and the government are pushing to develop domestic tourism to cover for the downturn.

Cebu Gov. Gwendolyn Garcia said Thursday she was worried about the decline in tourism but she agrees about the need to entice residents to enjoy sights in the country.

“Let us push for domestic tourism in order to offset what our players in the tourism industry are now suffering. Grabe baya (It’s bad),” the governor said.

Domestic tourism refers to Filipinos traveling within the country to vacation spots or for business. It includes the practice of “staycation” such as checking into a local hotel to enjoy its facilities.

Korea is Cebu’s top travel source market followed by China. In 2019, the province welcomed an estimated 1.7 million tourists from Korea, up 17 percent from 1.3 million recorded in 2018.

Meanwhile, boat operators of Punta Engaño were given goods to cover their daily needs in view of the tourism downtrend. Lapu-Lapu City Mayor Junard Chan will continue to provide rice and grocery items in Barangays Punta Engaño and Maribago and Olango Island. (With JOB, AYB, GCM, ANV)