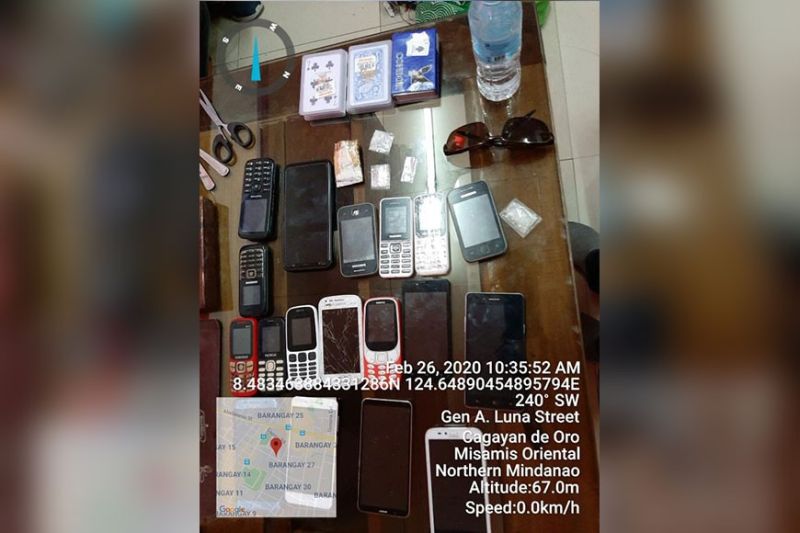 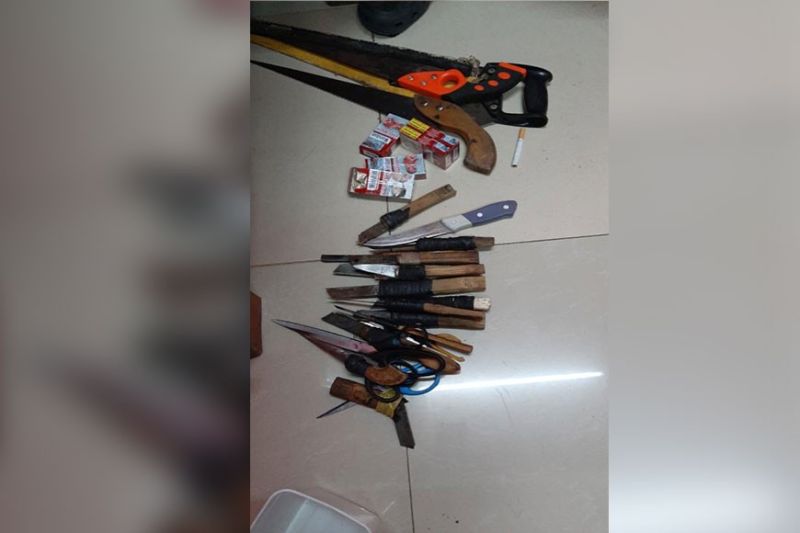 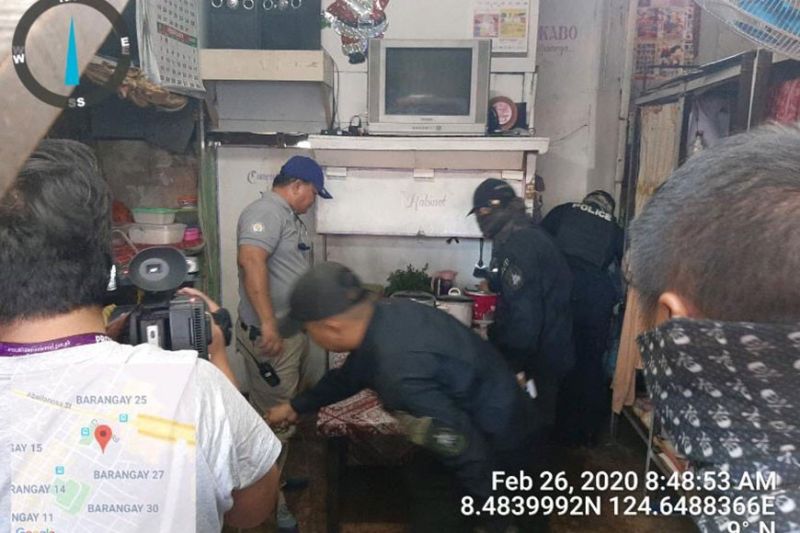 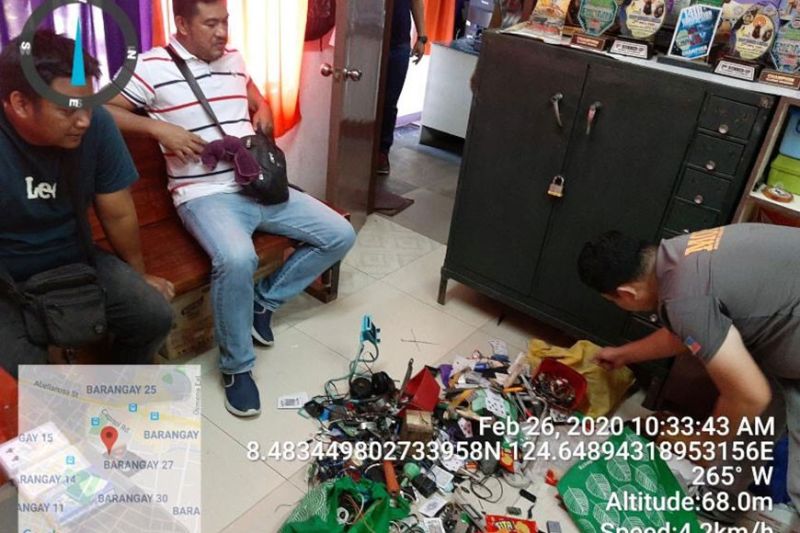 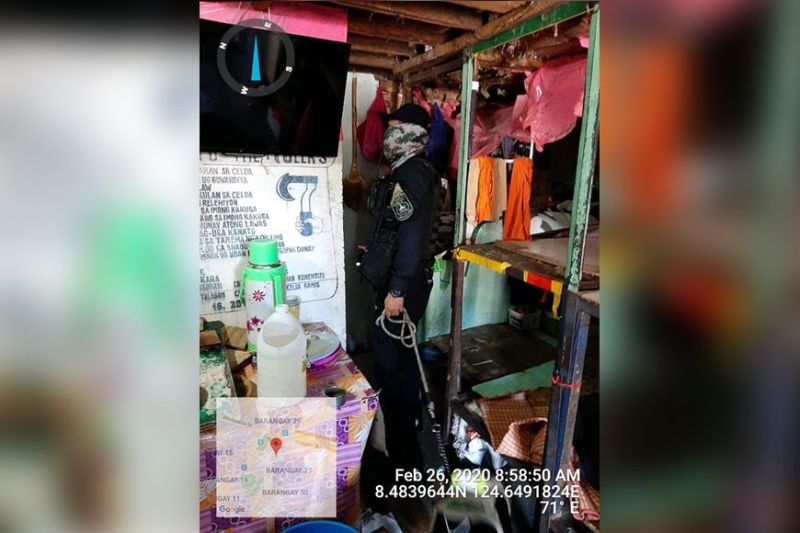 SEVERAL contraband were seized inside the province-run Misamis Oriental Provincial Jail (MOPJ) after jail officials and police conducted greyhound operation Wednesday, February 26, a week after a video of an inmate dancing naked made the rounds on social media.

MOPJ warden Dominador Tagarda said the operation was part of the investigation ordered by Governor Yevgeny Emano to find out why inmates got a hold of contraband especially mobile phones.

(After that viral video, the governor ordered to investigate so this operation is a part of our investigation.)

Tagarda said contraband may have reached inside the detention facility because some detainees have conspired and paid the jail guards or there have been lapses during inspections and body search of visitors.

(The items were thrown from the outside towards the prison or it could be the guards’ lapses in doing body search and some of them may have been bribed by the inmates.)

Tagarda said there were previous instances that jail guards were fired after proven to have conspired with the detainees.

He revealed that two jail guards are under monitoring and investigation after some prisoners linked them into conspiracy.

(There are two identified jail guards who were said to be bribed by the prisoners to let them smuggle cellphone inside the prison. This is according to testimonies and affidavits of the inmates.)

Tagarda said the name of the two jail guards are now reported to the administrator’s office.

He said internal cleansing will continue to weed out erring jail guards or employees at the MOPJ.