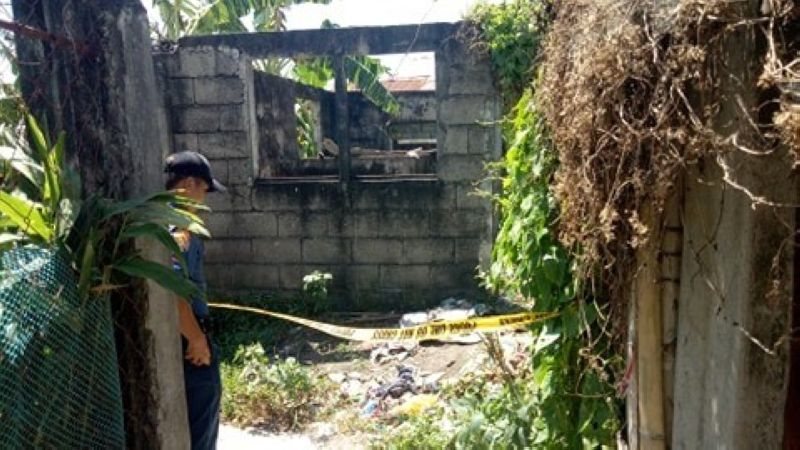 Police identified the fatality as Stephen Grajo, of Barangay Banago.

He said Sayson immediately took his improvised firearm, shot the victim and fled.

The victim sustained wound on his back and was brought to the Corazon Locsin Montelibano Memorial Regional Hospital, but did not survive.

Police recovered from scene of the crime a homemade 12 gauge shotgun, and a fired empty shell.

Pico said Police Station 3 is still conducting further investigation to determine the motive and to arrest the suspect who is still at large.