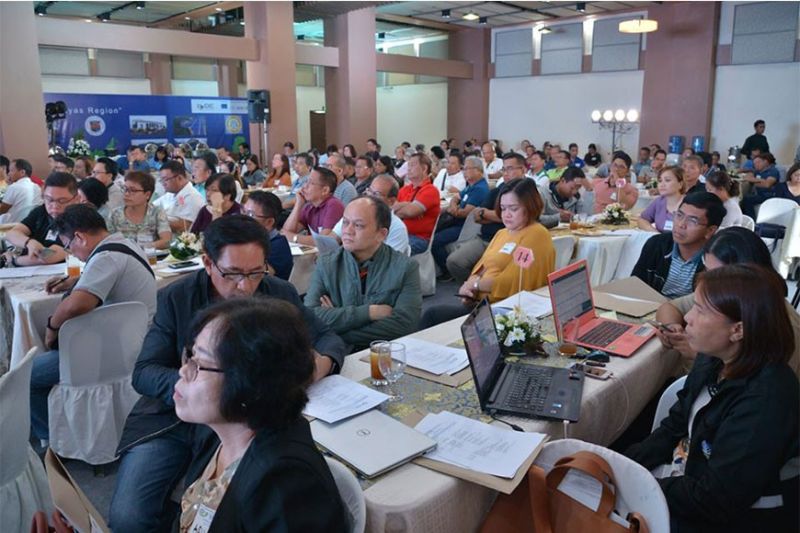 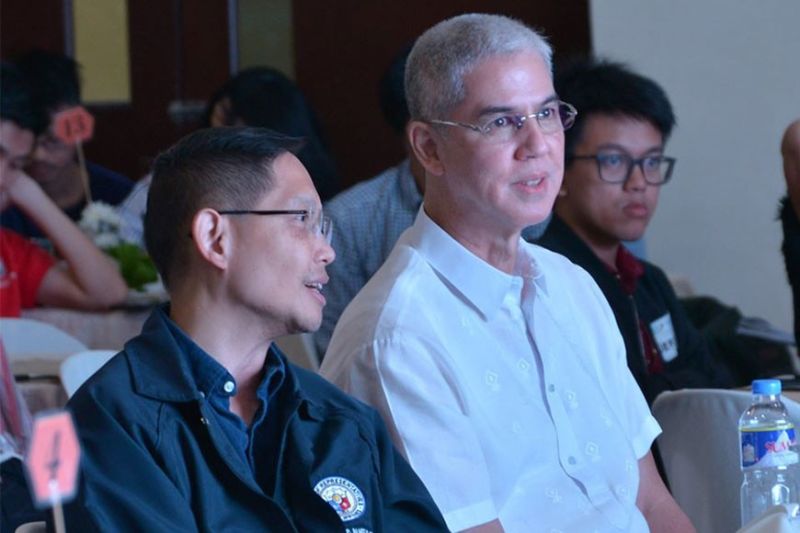 BEFORE the water problem in the entire province gets worse, we hope to address it.

This was explained yesterday by Third District Rep. Jose Francisco Benitez as he led the opening of the two-day Provincial Water Summit with Governor Eugenio Jose Lacson Thursday, February 27, at the Negros Residences.

Benitez said that through the summit being participated by representatives of the water districts in the towns and cities in the province they hope to come up with a roadmap and plans to address some water problems.

“It will get worse and complicated if we don’t address them so hopefully we could also come up with a better resource management,” Benitez said.

Benitez in his speech also emphasized that the province is rapidly urbanizing.

Water infrastructure has been unable to meet the growing demand. In 2018, only 37.2 percent of households have level 3 water supply. Meanwhile the 17 operational water districts in the province reported 26.81 percent on non-revenue water (NRW) or losses from leaks of pilferage. High NRW levels prevent water utilities from recovering their investments and generate income that should be used to improve infrastructure and expand service delivery, Benitez further pointed out.

“We have to get our acts together to promote water efficiency and conservation. Supply of water is not infinite and is increasingly threatened by unregulated economic activity,” he said.

Benitez also cited that extraction of forest resources, conversion of forest to agricultural land and growth of human settlements have caused massive deforestation in the Bago watershed, the Northern Negros Natural Park and the Mt. Kanlaon Natural Park which provide ecosystem services to surrounding cities and communities. In 2010, total forest cover in the three sites was 19.2 percent of the total land area.

Not only does deforestation affect water scrutiny, it undermines biodiversity-destroying habitats of endemic species such as Visayan Warty Pig, the Visayan Spotted Deer, the Red Lauan Tree and Negros Bleeding Heart Dove.

We have to address these issues at the same time that we should be preparing to mitigate aggravating impact of climate change on water supply, he added.

Negros Occidental is the top 20 highly vulnerable province to the effects of drought and desertification. And is among the top 10 provinces that will be most adversely affected by a one-meter sea level rise. These extremes will negatively impact sustainability and quality of water supply in the province.

Benitez further said that Negros Water Summit contemplates how to handle these challenges.

He also revealed that the summit was designed to be a discussion limited to water issues in the Third District. However former Rep. Alfredo Benitez who is now helping Governor Eugenio Jose Lacson as Economic Development and investment consultant, point out that the problem on water goes beyond the third district.

“Indeed, the water issues in my district are not isolated. All LGUs feel the same apprehension to the growing possibility of water scarcity. And as LGUs share access to freshwater sources, we all should share the responsibility of protecting this precious resource. We, government authorities, the private sector and civil society, must come together to institute reforms and investments to build adequate water infrastructure and ensure social and environmental protection, “ the solon added.