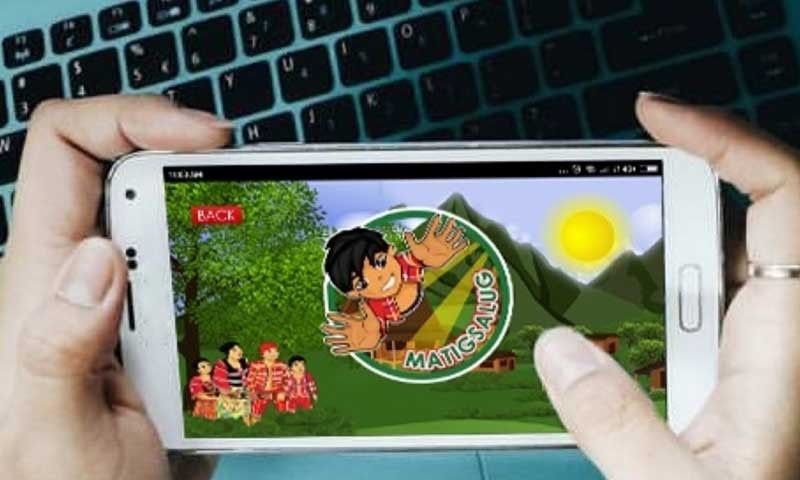 FOR at least 2 hours per day this Lenten Season, the Catholics are encouraged to drop their mobile gadgets and pick up their Bibles to pray.

This was the call of Bishop Marcelino Maralit, chairman of the Episcopal Commission on Social Communications of the Catholic Bishops Conference of the Philippines (CBCP).

Maralit said it is time to heed the call of Pope Francis to go offline during the 40-day religious observance.

"I would like to invite everybody, especially during this Lenten Season, to have the ability to put aside your phones for at least two hours a day, pray, read the Bible, read spiritual books, pray the rosary," said CBCP - Episcopal Commission on Social Communications Chairman Bishop Marcelino Maralit over Church-run Radio Veritas.

"Just do something different this Lenten Season and I assure you it will change you a lot,” he furthered.

Maralit said stepping away from mobile phones and other gadgets is necessary if one wants to have his moment alone with God.

He stressed that having mobile phones will mean that the constant noise that everyone is already used to shall remain a hindrance from having the necessary silence when talking to God.

"We have to go back to the basics of reflection and prayer, which is primarily silence," said the Boac prelate.

"If we have cellphones or anything that can destract us, we will never get that silence neccessary for us to be able to listen to God," added Maralit.

In his Ash Wednesday message, Pope Francis told the crowd gathered at St. Peter's Square in Vatican City that Lent would be a good a time "to disconnect from cellphones and connect to the Gospel".

The Pontiff that it is already time for the faithful to get a break from the "too much verbal violence" and "offensive and harmful words" amplified via the internet. (HDT/SunStar Philippines)