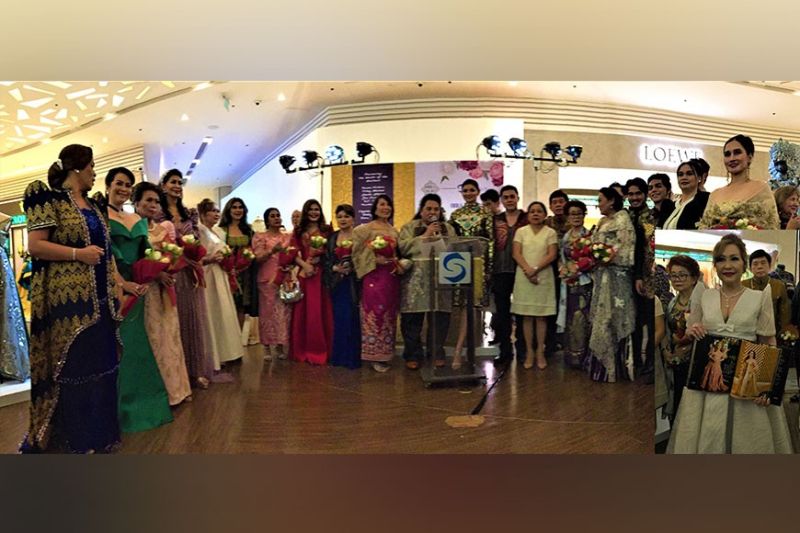 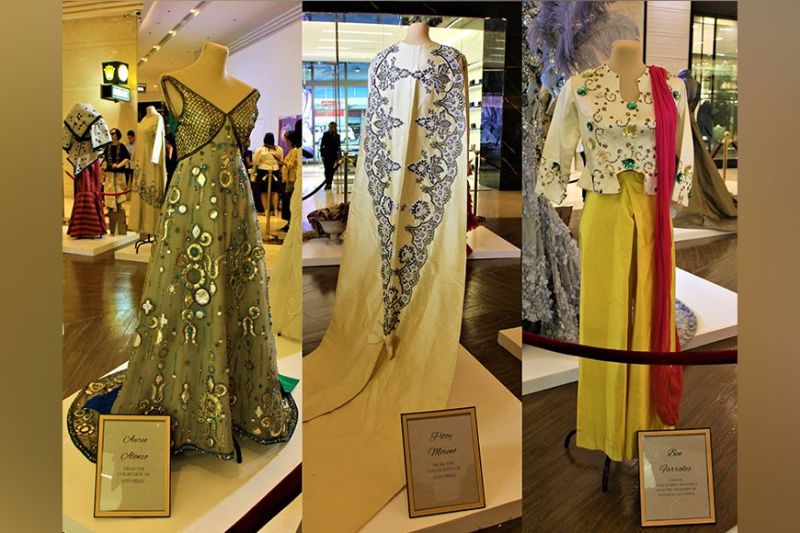 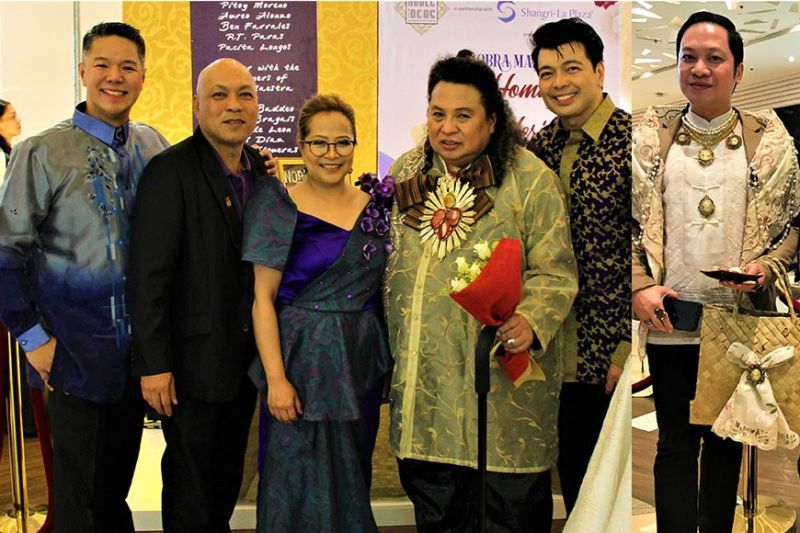 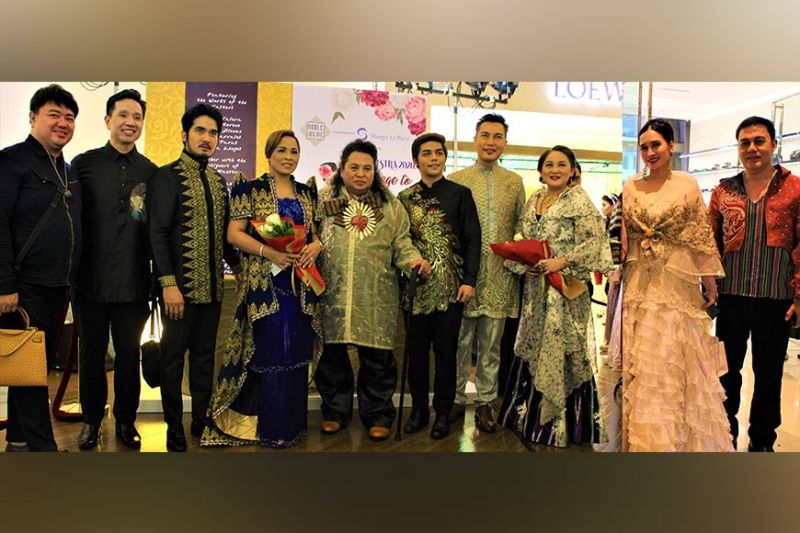 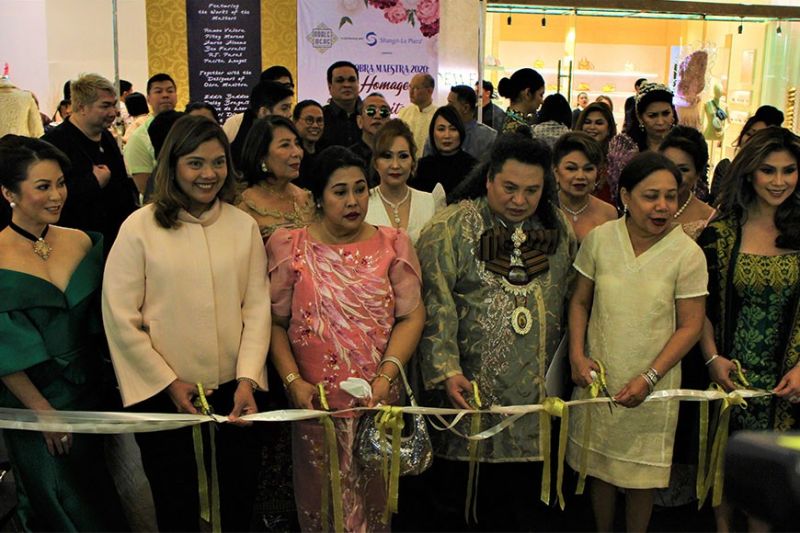 “OBRA Maestra” is an amazing collection and showcase of the Filipiniana Fashion in evolution. It is the celebration of the masterpieces and great works of the Pillars of Philippine Fashion among them Ramon Valera (National Artist for Fashion Design), Jose “Pitoy” Moreno (The Fashion Czar of Asia), Aureo Alonzo (Europe’s Camel Awardee), Ben Farrales (The Dean of Philippine Fashion), veterans R.T. Paras and Pacita Longos among others and the contemporary fashion designers of the land!

The exhibit was fabulous as it was reliving the glorious times of the pre-colonial, colonial, liberation and its modernization.

Fashion muses, patrons and guests were all fabulously clad in their Filipiniana ensembles amidst the lineup of charitable and notable fashion designers and exceptional Kundiman artists. Philanthropist and fashion virtuoso Zardo Austria has immortalized the “Obra Maestra - A Portrait of Excellence in Philippine Fashion and Culture” in a coffee table book.

The book launching and exhibit was held last February 20 at the Luxury Lane of Edsa Shangri-La while the cultural show was at the Grand Atrium. The book and event is an offshoot of “Marawing Salamat”, the Best of Opera and Fashion of Marawi held at the Cultural Center of the Philippines that has garnered 2 major nominations in the Aliw Awards 2018 (Best Cultural Event and Best Director), also spearheaded by Austria.

This patriotic and cultural gathering will continue to support the rebuilding of Marawi through the Duyog Marawi Project and at the same time to help build a monastery in Mexico, Pampanga. The other book written by Austria is the “Sagala - The Queen of Philippine Festival”.